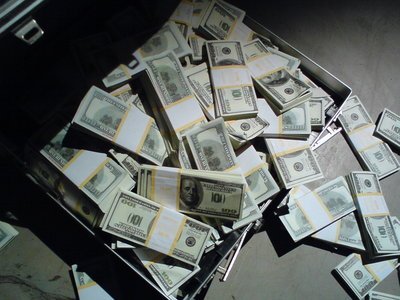 Sanders purchased the card on January 20 from a Stop & Shop in East Northport, where she was waiting for her order from the deli counter and decided to purchase the lottery card from an automatic machine while she waited.

Sanders was unable to get to the lottery customer service center in Garden City for two days, so she hid the winning ticket under her mattress for what she said were two restless nights.

The New York Lottery said that Sanders chose to receive her winnings in a lump sum of $661,800 after the necessary withholdings.

The Commack woman was among nine winners on Friday who all shared $13 million in the New York Lottery.