Philip Cimino plans to keep his job and donate money after winning $33 million in Mega Millions. 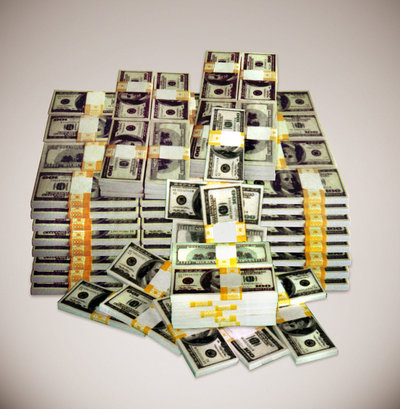 Though the Powerball jackpot winner was not from Long Island, one floral arranger from Garden City Park got lucky and won $33 million.

Philip Cimino purchased his November 2 winning Mega Millions ticket at the Mineola Card and Smoke Shop in Mineola, and correctly matched all six numbers to win the jackpot of $33 million.  He chose to receive a lump sum of $24.8 million, taking home $16.4 million after taxes

The 67-year-old has worked as a floral arranger at San Giorgio Florist in Carle Place for the past 42 years, and does not plan on quitting his job.

“I’m going to work at least two or three days a week just to keep the mind going,” said Cimino at his prize winning ceremony at the Lottery Claim Center in Garden City.

Cimino is unmarried and has no children, but is currently in a long-term relationship.

Instead of aiming to live in the lap of luxury, Cimino is first looking at practical needs, as well as what he can do to help others.  He told members of the media at the ceremony that he first plans on buying a condo, and will then look to donate some of his winnings to victims of Hurricane Sandy.

Cimino won using the numbers 4, 18, 22, 38, 44, and Mega Ball 24.  His strategy is to pick numbers off of receipts from everyday items to enter into the Mega Millions.  Cimino plays two to three times a week using the same numbers, and if he does not win for two or three weeks, he changes the numbers.  He was about to switch his numbers, since he had been playing 4, 18, 22, 38, 44, and 24 for three weeks, when he thought he would give it another chance, which ended up paying off.

National attention was recently on the record-braking half-billion dollar Powerball jackpot, which had two winning tickets – one sold in Missouri, the other in Arizona.  As of Wednesday evening, the winners still have not come forward to claim their prizes.