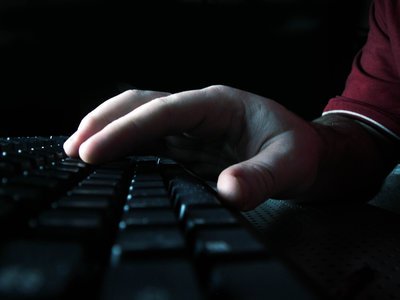 The Pentagon is looking to expand the nation’s cyber security forces. The New York Times reported that much needed personnel is being hired to step up and protect vital computer infrastructure.

The Pentagon says it “is constantly looking to recruit, train and retain world class cyber personnel,” a defense official said this past Sunday. The department acknowledges the biggest challenge will be to find, train and hold on to such a large number of qualified people, as they look to grow the forces within this task force to about 4,000 strong.

“The threat is real and we need to react to it,” said William J. Lynn III, a former deputy defense secretary who worked on the Pentagon’s cyber security strategy.

Expansion will include three different forces; the “national mission forces” to protect the nation’s power grid and critical infrastructure, the “combat mission forces” that plan and execute attacks on adversaries and the “cyber protection forces” which looks to secure the Pentagon’s computer system.

The move, first reported by The Washington Post’s Web site, was pushed by Defense Secretary Leon E. Panetta, who warned last October that the United States was facing the possibility of a “cyber-Pearl Harbor” and was increasingly vulnerable to foreign computer hackers or technologically savvy extremist groups. Cyber attacks have been linked to China, Russia and Iran, as well as militant groups.

The expansion of the Cyber Command comes as the Pentagon is making cuts elsewhere, and includes scaled back conventional armed forces.