Polling indicates the final presidential debate was a win for Obama, although it may have little impact on the majority of voters who have already picked their candidate this election.

The reviews are in following last night’s final presidential debate.  The candidates debated foreign policy, and discussed issues including sanctions against Iran, relationship with Israel, and the growing Chinese economy. 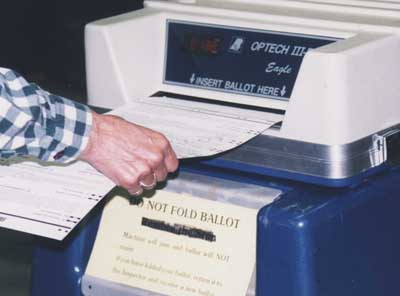 Post-debate polling indicated a win for Obama, who strongly contested Romney’s proposed budget, and at one point scrutinized the former governor’s understanding of modern warfare.  Recalling that, when asked in an interview responded that Russia was our “number one geopolitical foe,” Obama successfully called to doubt the currency of Romney’s foreign policy knowledge.
Romney, who spoke highly of his relationship with the Israeli Prime Minister, vowed U.S. response to any attack on Israel.  Romney also criticized Obama’s response to China, saying that we should work as partners rather than competitors.
In what began as a criticism of the President’s cuts to military and defense spending and the scaling back of the Navy’s warships, Romney set Obama up for one of his strongest responses.  Obama argued that we no longer employ “bayonets and horses,” meaning to say the nature of warfare has evolved.  Obama steadfastly defended his decisions on the mission that captured Osama Bin Laden, without Pakistani permission.  Obama moved from one zinger to the next, finishing his response by saying, as Romney had earlier suggested, that he had viewed Romney’s budget proposal and explanation on his website, and “it still [didn’t] work.”
A poll conducted by CNN showed that respondents thought Obama was the stronger leader, but the final debate had little impact on their decision.  A CBS poll of uncommitted voters also showed a win for Obama, with 53 percent saying he won the third debate.  According to CBS, only 11 percent of voters qualified as uncommitted, and by now most voters have made up their minds.
Obama was also credited with a victory at the second town hall-style presidential debate that took place on Long Island at Hofstra University, though Romney saw a jump in the polls following his superior performance in the first debate.
The election is now two weeks away.
Share your thoughts on this article by posting your comment below, or visiting our Long Island Living discussion forum.