Present Internet service providers lag behind what modern technology is capable of providing customers; the FCC aims to change that. 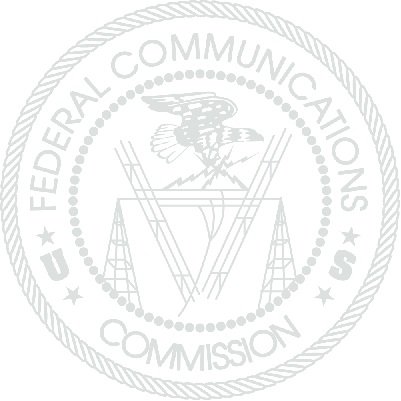 Federal Communications Commission Chairman, Julius Genachowski, has stated that he wants at least one Gigabit community in all 50 states by 2015. During the U.S. Conference of Mayors Winter Meeting in Washington, D.C. on Friday, the Chairman issued a “Gigabit City Challenge” to Internet service providers and local officials.

Genachowski stated “American economic history teaches a clear lesson about infrastructure. If we build it, innovation will come. The U.S. needs a critical mass of gigabit communities nationwide so that innovators can develop next-generation applications and services that will drive economic growth and global competitiveness.” He hopes that by improving the nation’s broadband services new industries could spring up or existing ones will be able to innovate and thrive in markets with higher quality connections.

According to the chairman, entrepreneurs and startups have already begun flocking to the Kansas City area where Google Fiber has recently begun offering gigabit speeds at competitive prices. Thousands of jobs have been created in Chattanooga, a Tennessee town that caught the eyes of Amazon and Volkswagen with its high-speed fiber network. The Gig.U initiative, a plan to introduce gigabit connections to several research universities, has already sparked $200 million in private investments.

Presently, the average “high-speed” Internet connection in the US is fixed at a mere 10 Mbps (megabits per second), which is 100 times slower than that offered by a gigabit provider like Google. Customers on Long Island have the option to pay a premium for 50 Mbps through Optimum Online Boost Plus or 300 Mbps through Verizon FiOS Ultimate, both of which are a far cry from the Gbps Genachowski aims to achieve.

Superior Internet performance would mean more than new interest from resource-intensive businesses for communities that do adopt the standard. For residents, the increased speed would translate into faster web browsing, substantially improved download speeds, less buffering of video-streaming services such as Netflix, smoother online gaming, better video-chat performance, and much more. Perhaps most significantly, it would allow a single household to perform all of these tasks at once without interfering with one another by straining the network and slowing everyone’s connection.

Chairman Genachowski intends to create a clearinghouse of ideal practices and methods for decreasing the cost while increasing the speed of broadband for service providers to make use of. The FCC will also hold workshops for ISP’s and state and municipal leaders to identify obstacles, lower cost, and increase incentives for deploying gigabit communities.