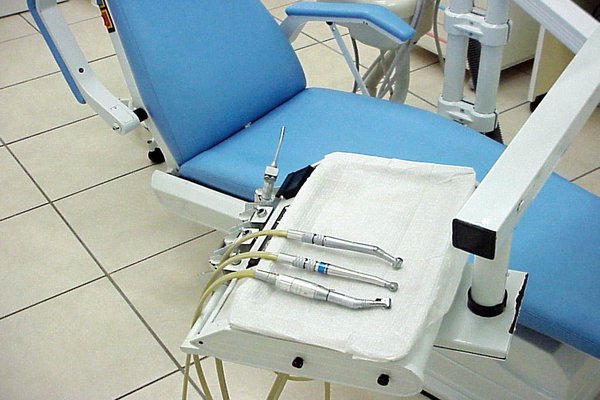 On Monday afternoon a Lindenhurst dentist, Robert B. Garelick, 57, was arrested from his practice at 152 N. Wellington Avenue for practicing drunk.

The Suffolk County Police Department responded to a call from one of Garelick’s patients that he appeared and smelled intoxicated. Officers arrived on the scene to find Garelick was indeed intoxicated and had a squeeze water bottle with alcohol in it.

Garelick was arrested and stayed the night in jail. He was arraigned at the First District Court in Central Islip today. He was charged with one count of second-degree reckless endangerment for performing a dental procedure under the influence of alcohol.

According to court papers, he was consuming vodka from the squeeze bottle minutes prior to undergoing a complicated drilling procedure on a patient’s chipped tooth. Garelick also admitted in court papers, “I know I did something incredibly stupid.”

Garelick has maintained his innocence and was released on his own recognizance. If Garelick is found guilty, he could face fines, censure and possibly lose his medical license.

Garelick resides in Melville. He graduated from New York University College of Dentistry in 1980 and is licensed to practice dentistry in New York State. Garelick has been practicing dentistry for more than 30 years. At his current location he practices as a general and cosmetic dentist.