Additional officers will be patrolling during the holiday. 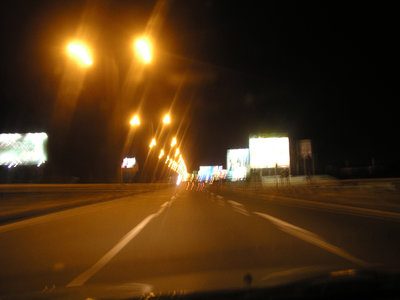 Suffolk County Police officials announced on Friday that additional measures will be taken on New Year’s to catch drunk drivers. They are hoping this will prevent people from drinking and driving.

“The holidays are a time of year when drunk driving increases more than any other, and when our roadways are at their most dangerous,” said Suffolk County Executive Steve Bellone during a press conference. “If you make that terrible decision that you’re going to put your own life in jeopardy and the lives of others on the roadway, we will be out in force to stop you.”

In addition to police officers that will be searching for drunk drivers, an Alcohol Fatality Enforcement team will be patrolling roads and highways. It is part of a “Stop DWI” program. There will also be an increased number of officers in areas close to bars and restaurants, where people tend to drink a few too many during the holiday.

New Year’s Day is the most dangerous day of the year to drive. An average of 78 deaths related to drunk drivers occurs every New Year’s Day, which is 178 percent more than any other day of the year. There will be several DWI checkpoints throughout the county, and a zero tolerance policy will be in effect.

According to the Mothers Against Drunk Driving (MADD) website, almost 10,000 people die every year in accidents caused by drunk drivers. For those looking to drink on New Year’s Eve, there are plenty of options for getting home safely, including designating a sober driver, saving the number of a cab or reserving a hotel room.

The best idea is to not take a car at all, that way you will not even have the temptation to drive. There are plenty of cab, limousine and other shuttle services that will take you to and from your destination.