A minibus driver was arrested on Monday for driving while impaired after backing into a tree during a field trip to Cold Spring Harbor Laboratory.

The third Long Island bus driver in the past month to be arrested and charged with driving while impaired was taken into custody on Monday, and will be facing arraignment today at the First District Court in Central Islip.  The driver, James Sommer, 47, who was found to have an open bottle of bourbon on the bus with him, crashed his bus into a tree limb, resulting in at least one injury.

In a statement released on Monday, police described Sommer as having bloodshot and glassy eyes.  The police officer responding to the scene also detected a strong scent of alcohol on Sommer’s breath. 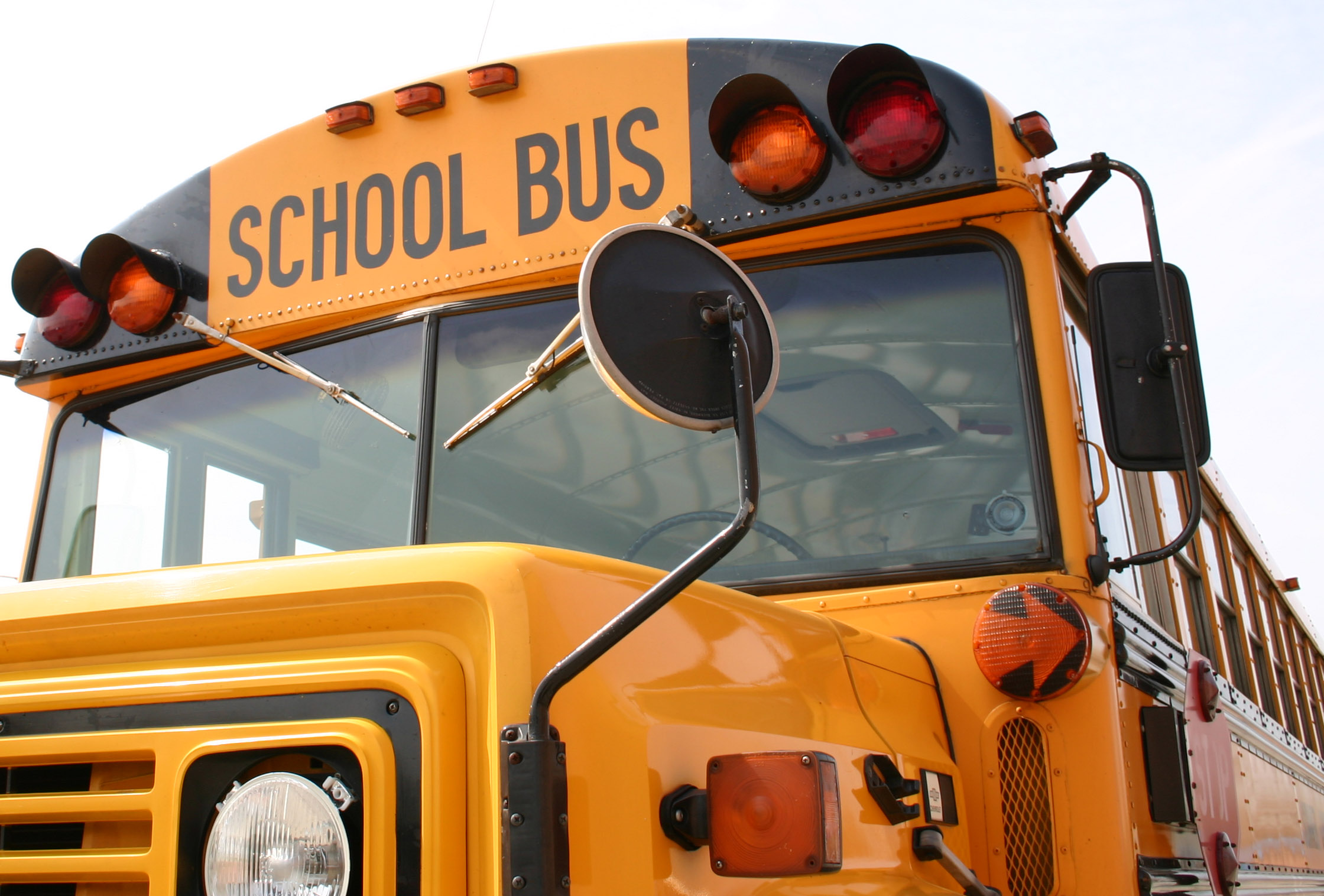 The passengers on the bus, seventh-grade students from Plainedge Middle School and their teacher, were visiting the DNA Learning Center at the Cold Spring Harbor Laboratory.  Though he was initially charged under Leandra’s Law, aggravated driving while intoxicated with a passenger under 15, but it was later reduced to driving while ability impaired, a misdemeanor.
A blood analysis is being conducted on a sample taken from Sommer following his arrest.  Under the law, there are different standards for driving impaired, depending on who owns the vehicle being operated.  A BAC .06 registers as driving while intoxicated in a commercial vehicle, while a BAC of .04 registers as driving while ability impaired.
On Oct. 3, another school bus driver, later charged with driving while intoxicated, drove his minibus into a family home in Syosset.  Last week, Robert Stundis, a mini bus driver for the Acme Bus Company, was arrested  after other drivers reported a bus operating on the Long Island Expressway with only three wheels.
Share your thoughts on this article by posting your comment below or visiting our Long Island Living discussion forum.