The man who saved six children and helped them get in touch with their parents is being harassed by "truthers" who believe it was a stunt. 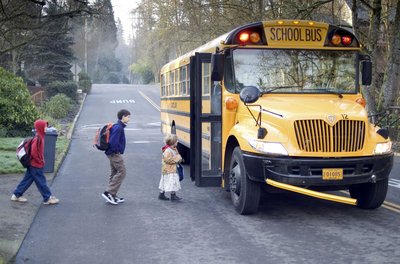 One Newtown man who was initially praised for his kindness and care for several Sandy Hook Elementary students is now being attacked by a group of conspiracy theorists who are calling the man a liar, an actor, and worse.

Gene Rosen of Newtown, Connecticut unwittingly came into the news spotlight the morning of the shooting when he stepped outside of his house to feed his cats and happened upon six children on his driveway.  The retired psychologist and elementary school volunteer asked them why they were there, and they told him that their teacher was dead.  Rosen harbored the students in his home, helped them call their parents to pick them up, and gave them snacks, stuffed animals, and toys to play with.

Though Rosen was originally deemed a Good Samaritan for taking care of the four girls and two boys, the “truthers” – those who are following conspiracy theories related to the shooting – believe that Rosen’s run-in with the kids never happened, and are even going as far as to accuse Rosen of being a pedophile. Rosen has received countless threatening phone calls and emails, and his personal information and a picture of his home have even been disseminated online for others to attack him. Some have used Rosen’s name to make fake accounts on Google+ and Youtube, and have used social media pages to post racist comments.

“There must be some way to morally shame these people, because there were 20 dead children lying an eighth of a mile from my window all night long,” Rosen said in an interview with Salon. “And I sat there with my wife, because they couldn’t take the bodies out that night so the medical examiner could come. And I thought of an expression, that this ‘adds insult to injury,’ but that’s a stupid expression, because this is not an injury, this is an abomination.”

Even after being bombarded with accusations, Rosen chose not to contact the FBI, as he tells interviewers that he values free speech.  “I wanted to speak about the bravery of the children,” said Rosen.  “I guess I kind of opened myself up to this.”