NY Homeowners Opting to Rebuild Instead of Relocating After Sandy

The state is offering a buyout program for homeowners in low-lying flood zone areas impacted by Sandy, but it appears more are looking to rebuild. 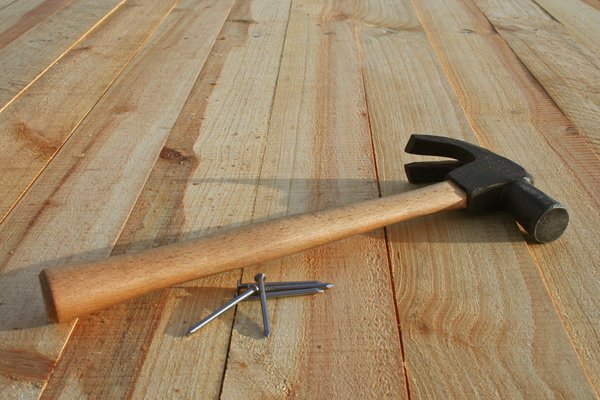 It’s been six months since superstorm Sandy hit. While there are still many homes in wreck, it appears a vast bulk of homeowners impacted are staying put to rebuild, according to Gov. Andrew M. Cuomo at a recent news conference in Albany.

These homeowners in flood zones have the option to relocate by participating in a state buyout program. There was an initial sum of $171 million allocated for buying homes in low-lying areas where more frequent extreme weather has been taking place. This is also an opportunity for the state to reshape coast land.

Given such an option, Gov. Cuomo and Senator Charles E. Schumer – at the same news conference – indicated estimates that there were only a low number of homeowners interested in the buyout plan. Most are looking to rebuild.

The buyout program pays 100 percent of the home prestorm market value to those in the most flood-prone areas. There is a cap of $729,750 for single-family homes. Homes in other low-lying areas are offered market value of the property after the storm, but details still need to be ironed out.

The program is being financed by a $51 billion federal aid package given to states affected by the October hurricane. On Friday, the federal aid package was increased to $1.7 billion in New York State. A large portion of it will now go to helping homeowners with rebuilding so that there are more homes resistant to storm damage.

For the properties acquired through the buyout program, the plan is to keep some land as open space for natural buffers like dunes and wetlands while other properties will be redeveloped to withstand flooding and storms.

There’s a long way ahead to recovery, but efforts are being made to move the process along.