Following weeks of Congressional drama surrounding the fiscal cliff, which we have not yet entirely averted, the House of Representatives finally pushed through a $9.7 billion preliminary disaster aid bill to provide some relief for the victims of Superstorm Sandy. 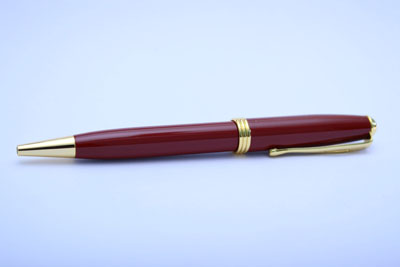 President Obama returned early from a vacation with his family in Hawaii to sign the legislation on Sunday.
Gov. Andrew Cuomo and New Jersey Gov. Chris Christie released a joint statement calling the bill a “down payment.”
“We are trusting Congress to act accordingly on January 15th and pass the final $51 billion instrumental for long-term rebuilding in order for New Jersey, New York and our people to recover after the severe devastation of Hurricane Sandy," the governors said, calling for the passage of “the final and more complete clean disaster-aid bill.”
This portion of the bill will be used to replenish the National Flood Insurance Program which will allow payments to homeowners with insurance contracts.
Last week, the governors released a critical statement regarding the House’s failure to pass a relief package before Congress went into recess.  “This failure to come to the aid of Americans following a severe and devastating natural disaster is unprecedented. The fact that days continue to go by while people suffer, families are out of their homes, and men and women remain jobless and struggling during these harsh winter months is a dereliction of duty,” the governor’s statement reads.
Speaker Boehner has scheduled a vote for a larger $51 billion relief bill for Jan. 15.
Share your thoughts on this article by posting this comment below or by visiting our Long Island Living discussion forum.