Hurricane Sandy’s devastation wasn’t just to the environment and homes, but plenty of individuals who are now without jobs. The terrible one-two punch of Hurricane Sandy and recent government layoffs has resulted in the first decrease in jobs on Long Island since 2010, with the number of jobs lost floating somewhere around the 8,100 mark. With so many out of jobs, the harsh economic climate is only sure to get worse for those affected not only by Hurricane Sandy but by the already dwindling job market. 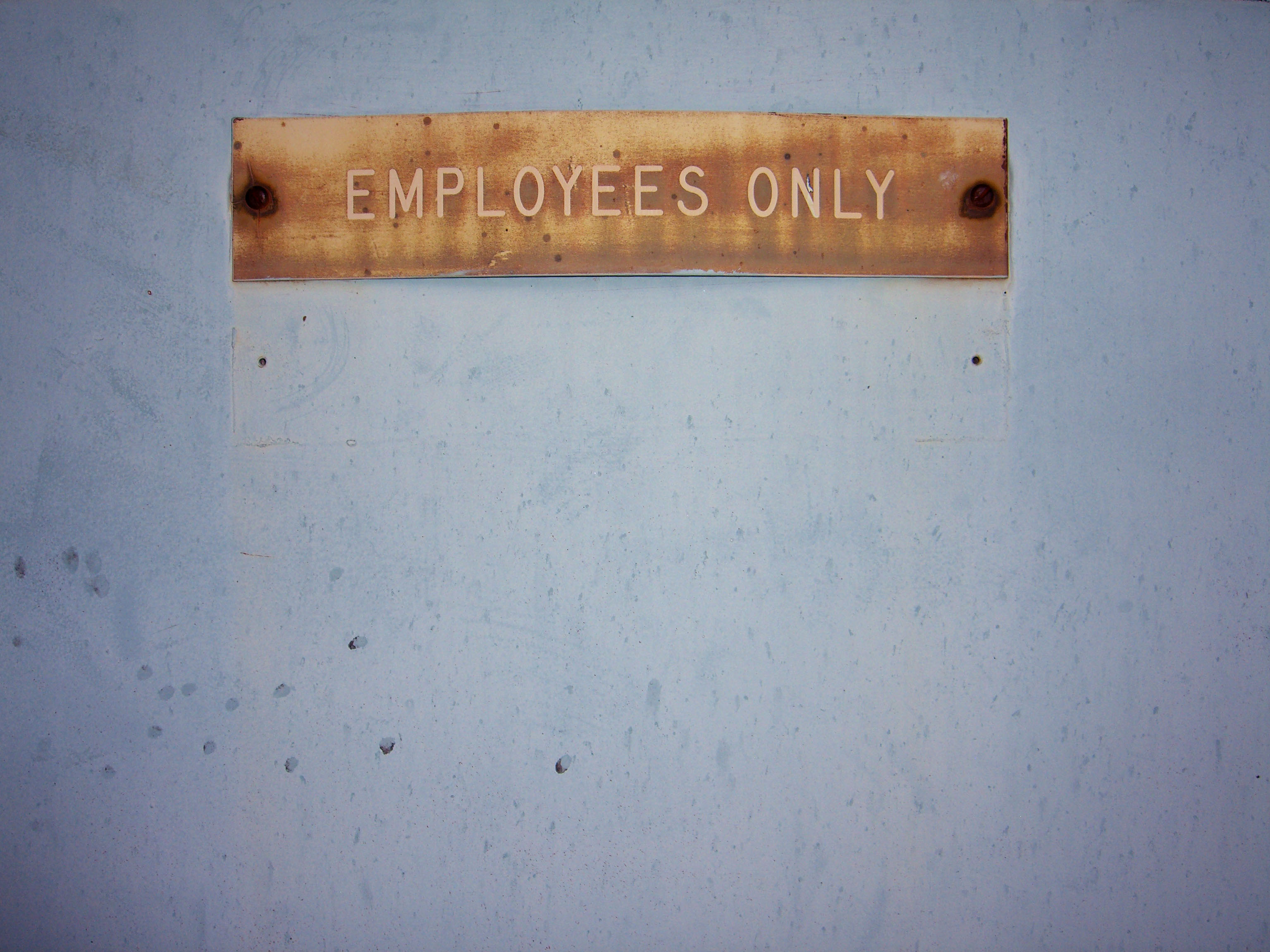 Government jobs saw the highest losses, with around 5, 400 jobs being cut by the federal government on Long Island. As of November, the private sector had been steadily increasing in terms of providing positions for those looking to work, however; 2, 700 of those jobs were cut, as well. Chief economist Pearl Kamer of the Long Island Association stated "I think we're going to have to wait another two or three months to see if the slowdown in [job] growth that we saw before the storm is really continuing.”

A recent poll conducted by Stony Brook University’s Center for Survey Research declared that many Long Islanders are fed up with the difficult economic situation and that many plan to leave the Island in the near-future. With an even greater economic downturn caused by Hurricane Sandy, it stands to reason that many would consider leaving sooner rather than later. With other parts of the country so much more affordable than Long Island and the New York area, Long Islanders have plenty of options in terms of relocation.

Governor Cuomo issued an emergency fund for small-business owners back in November that would allow independent businesses to continue operation and pay off expenses related to Hurricane Sandy. Whether or not many small-business owners have taken advantage of this fund remains to be seen, however; New York State is, at the very least, trying to help those business owners who are in need of help.