Jovan Belcher’s mother is suing the Kansas City Chiefs for not knowing he was showing signs of cognitive and neuropsychiatric impairment. 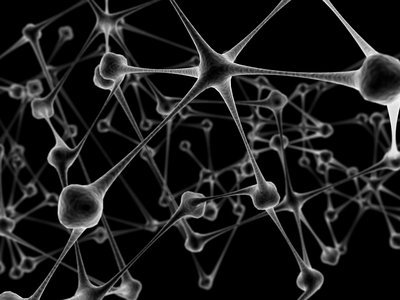 When Jovan Belcher killed his girlfriend and then committed suicide in front of the Kansas City Chiefs coaching staff in 2012, his mother, Cheryl Shepherd, felt something was wrong. The West Babylon native’s mother claims the murder-suicide was “uncharacteristic” of her son. Following the exhumation of Belcher’s body at the behest of his family -for the reason of studying his brain and searching for remnants of Chronic Traumatic Encephalopathy (CTE), a degenerative disease caused by concussions- Belcher’s mother filed a wrongful-death suit against the Chiefs.
CTE was mentioned several times in the suit reported by the Kansas City Star. It alleges Belcher “unkowingly sacrificed his brain” during his short NFL career. It also says the team did not protect Belcher’s safety and they should have known he was showing unusual cognitive and neuropsychiatric impairment.
The impairment alleged to is the erratic behavior Belcher’s loved ones claimed he showed in the months leading up to the murder-suicide. The lineman began exhibiting mood swings -signs which may point to the possibility of CTE. The only way to be diagnosed with Chronic Traumatic Encephalopathy though is after one’s death when abnormal proteins called Tau are found in the brain.
If Belcher is found with the degenerative disease then he joins a list of former NFL players whose cause of death are similar to his. Junior Seau, Dave Duerson, Terry Long, Shane Dronett, and Mike Webster all committed suicide and suffered from CTE.
The living legend himself, Brett Favre, fears he may be suffering from CTE due to the savage hits he’s taken which resulted in multiple concussions. According to the former Jet, Favre claims to have no recollection of watching his daughter playing soccer this summer.
"For the first time in 44 years, that put a little fear in me," Favre told Sports Talk 570 in Washington back in October. "God only knows the toll."
Belcher’s mother’s suit, and one filed by his daughter on behalf of her guardian, are set to be merged by Kansas City lawyers Paul Anderson, Greg Leyh, Ken McClain, and Dirk Vandever. The team has yet to comment.
[Source: Kansas City Star]