Belcher’s family wants a better insight into why he shot his girlfriend and took his own life. 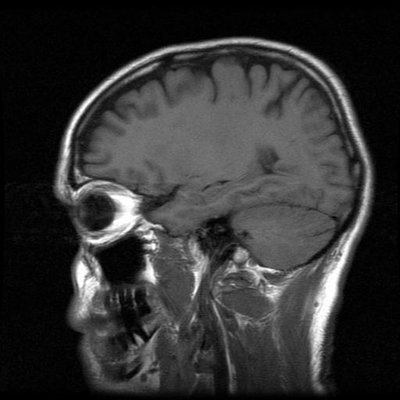 The family of Jovan Belcher – the former Kansas City Chiefs Linebacker from West Babylon who shot and killed his girlfriend then took his own life last year – had his body exhumed on Friday for a brain examination. The family is hoping to find some answers in his death.

This is believed to be the first exhumation of a former NFL player. Belcher committed the murder-suicide over a year ago, on December 1, 2012.

Dr. Bennet Omalu, the man who discovered chronic traumatic encephalopathy (CTE), believes that examining Belcher’s brain may lead to a better understanding of his actions leading up to his death.

“If his brain had been examined [when he died]… We would have a better understanding about concussions and playing football, and we would advance the understanding of the science of all of this,” Omalu told the Kansas City Star.

CTE is a degenerative disease caused by multiple head injuries. A study at Boston University discovered the disease in 45 of the 46 former NFL players they examined. Previously, doctors could only discover the disease after the patient passed away. However they have recently discovered it in living patients as well.

Although Belcher did not have a documented history of concussions, reports have surfaced since his death that he did in fact suffer from concussions during his time as a football player.

“Jovan suffered multiple concussions. But in football, you don't complain. You play. That was Jovan. He played,” Kash Kiefer, a former teammate of Belcher’s at the University of Maine, told Bleacher Report.

There are also reports that Belcher’s behavior was becoming irritable and unpredictable in the months leading up to his death. He was also drinking more often, and his blood-alcohol level on the morning of his death was more than twice the legal limit in Missouri.

Belcher shot his girlfriend and the mother of his child, Kasandra Perkins, nine times. He then drove to Arrowhead Stadium, where he turned the gun on himself while in front of Chiefs General Manager Scott Pioli and Coach Romeo Crennel.

Although some remain hopeful that the exhumation will provide answers, there is no guarantee that it will prove that Belcher had CTE. Omalu has found evidence of brain disease in bodies buried over a year; however Belcher had shot himself in the head, so the preservation and condition of his body will be crucial for the examination.