What Have Police Found On Adam Lanza's Hard Drive?

While Adam Lanza’s Asperger’s Syndrome has come to light the past few days, plenty are still curious just what exactly was found on the shooter’s computer hard drive? Police continue to speculate over Lanza’s motives, examining the hard drive on his computer may yield answers as to what could cause a young man with a high-functioning form of Autism to commit such a horrific crime? 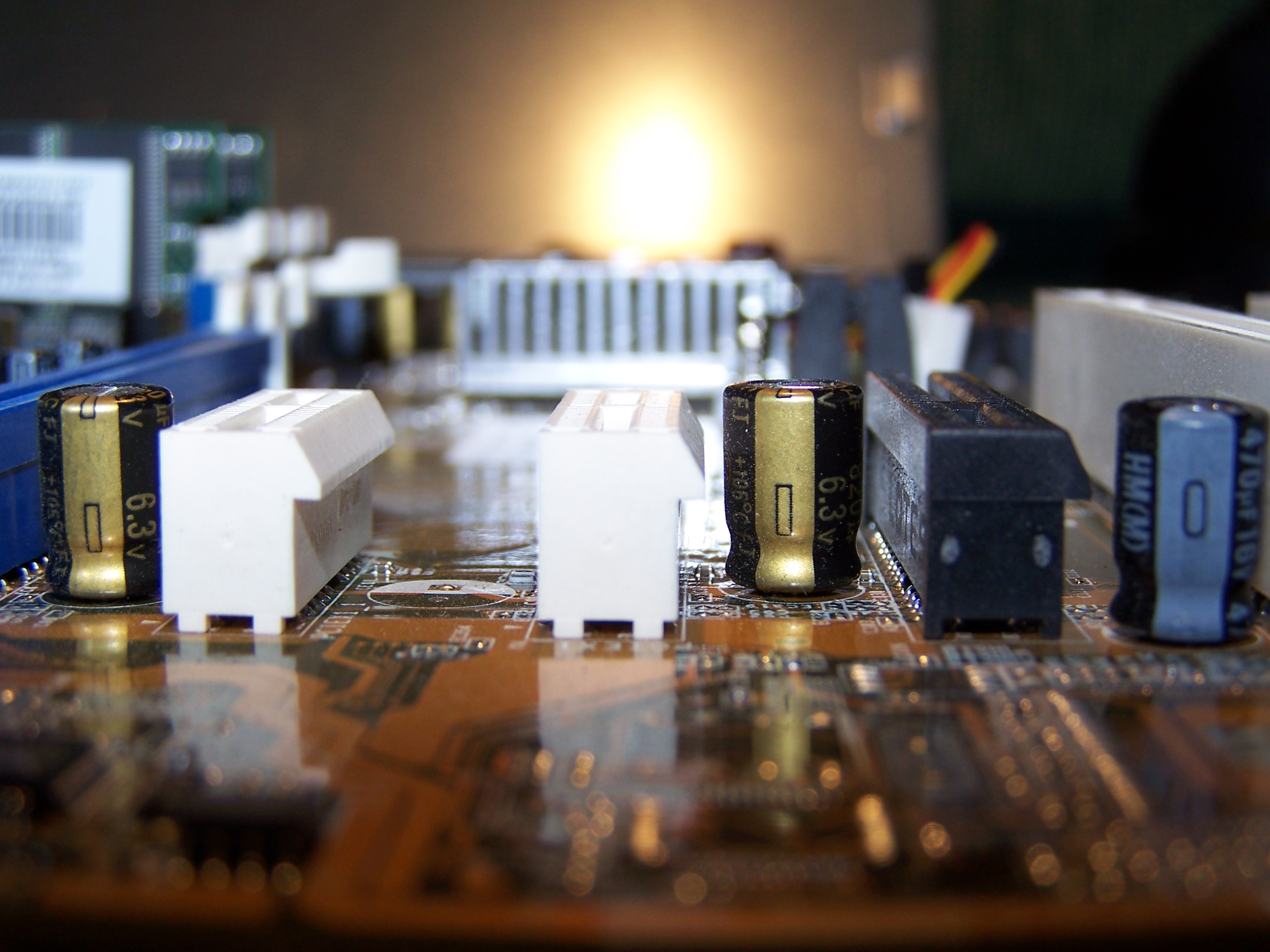 The important thing in this situation is not to automatically assume that because Lanza suffered from Asperger’s Syndrome that this was the cause of his rampage. The Autism Society issued a statement saying “There is absolutely no evidence or any reliable research that suggests a linkage between autism and planned violence,” adding “To imply or suggest that some linkage exists is wrong and is harmful to more than 1.5 million law-abiding, nonviolent and wonderful individuals who live with autism each day.”

Lanza reportedly smashed his computer in an effort to cover his tracks, which has slowed down authorities’ attempts to access the hard drive. As is the standard with shootings involving young people, video games are always blamed, as Lanza was apparently a fan of the role-playing game series Mass Effect, a game that features science-fiction themes of humanity, unity and sacrifice, while also allowing the player to engage in weaponized combat. At no point in the series' 100+ hours of gameplay do you kill a child, so the connection is tenuous, at best.

FBI Investigator Robert Paquette was quick to state that "Many of these games are very, very violent, I can't help but believe these can affect the minds of someone unbalanced." While a video game might have an emotional and mental affect on an individual, in the end, especially in regards to an individual suffering from a form of Autism, the decision to purchase and monitor what video games a young person is playing falls upon the parents. The Entertainment Software Ratings Board has taken the time and tremendous effort to illuminate the content of a video game, whether a parent chooses to ignore these ratings is at their own discretion.

To blame video games or the media for the actions of a disturbed young man, as has been done so many times before, starting back in 1997 with Wilson VS. Midway Games is a sad statement on culpability in America. Violence is not the product of entertainment. One need only turn on a 24-hours news network to see more violence and hatred than could ever be found in a game like Mass Effect or its sequels.