Plenty in Michigan were concerned over whether or not the proposed right-to-work bill would actually pass once it hit the Republican-controlled House. Protestors took to the streets in Michigan to denounce the bill, chanting that it wasn’t fair or constitutional, however; news comes today that the bill was passed. This bill strikes down labor unions, who have been a backbone to the Republican party for generations, while also potentially brightening the future for workers in Michigan, a state that has been ravaged by the recent economic downturn. 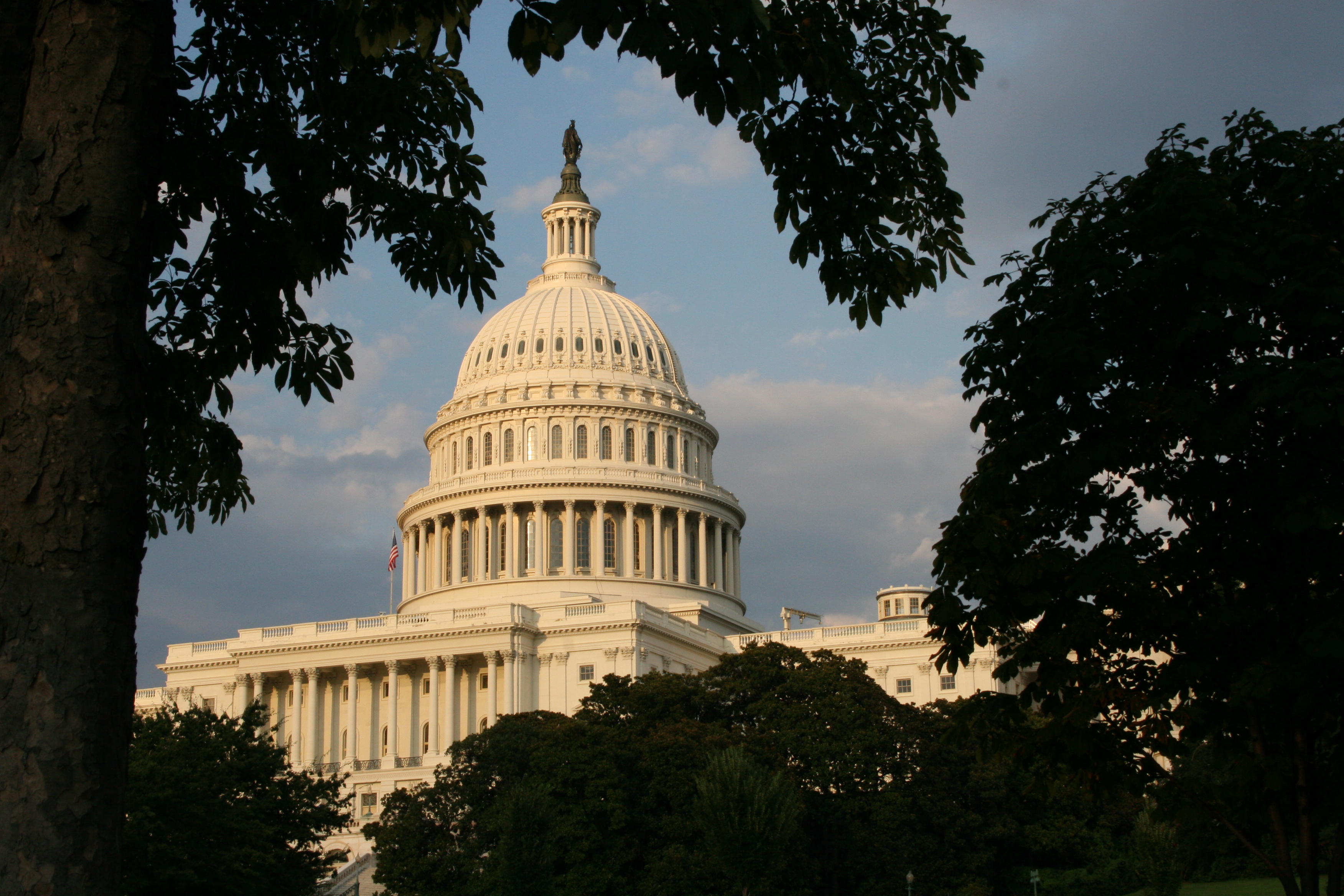 "This is about freedom, fairness and equality," Jase Bolger, House Speaker said during initial debates on the floor. “These are basic American rights – rights that should unite us."

The right-to-work laws ban requirements placed on workers by nonunion employees to pay dues for negotiating contracts and other forms of union services. In effect, crippling the labor unions in Michigan a great deal. "It's an assault on their right to have their elected bargaining agent negotiate their pay, benefits and working conditions, and to have all who benefit from such negotiations share in some way in the cost of obtaining them,” said Senator Carl Levin (D-Michigan).

Republican Governor Rick Snyder of Michigan stated "Introducing freedom-to-work in Michigan will contribute to our state's economic comeback while preserving the roles of unions and collective bargaining.”

Protestors continued to make their voices heard through Tuesday, when police began encircling those gathered. At the same time, Michigan was becoming the 24th state to adopt a right-to-work legislation. The percentage of the state’s workers who are unionized is around 17.5%, but with this new bill, that number is sure to decrease over time. Michigan’s state constitution provides that voters can approve or reject a law (should this bill become a law by 2014), so only time will tell whether this will new legislation will have the turnaround for Michigan that those in power are hoping for.