In response to an attempt to regulate sugary drink sizes in NYC, Mississippi has banned cities from attempting similar lawmaking. 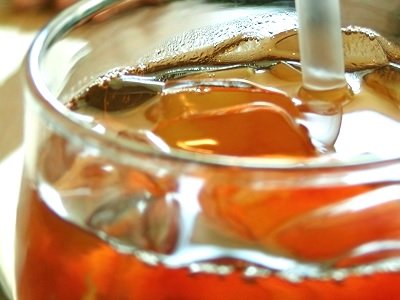 Not even two weeks after New York City’s Mayor Bloomberg had his ban on large, sugary drinks struck down by the State Supreme Court, the Mississippi legislature has passed a preemptive prohibition of such a law within its own borders.

Bloomberg’s ban would have prevented restaurants, sports venue, and street vendors from selling drinks high in sugar content in portions larger than 16 oz. It was deemed unreasonable, riddled with loopholes and impossible to evenly enforce by Justice Milton A. Tingling Jr., partially because it would not have applied to bodegas or convenience stores and made exceptions for drinks such as milkshakes which are high in both sugar and fat.

In response to the mayor’s attempted regulations, Governor Phil Bryant signed into law a measure drafted by the Mississippi legislature designed to prevent a similar ban from ever taking place in the state. Dubbed the “anti-Bloomberg” measure, the act prohibits cities and municipalities from enacting ordinances that would regulate the sale or marketing of food and drink, reserving that right for the state legislature.

“It simply is not the role of the government to micro-regulate citizens' dietary decisions,” said Governor Bryant. “The responsibility for one's personal health depends on individual choices about a proper diet and appropriate exercise.”

Mayor Bloomberg responded to the proposal on his radio show last Friday, before it had become law, calling it “ridiculous” and pointing out the extreme rate of obesity in Mississippi; the Southern state bears the nation’s highest obesity proportion, with just under 35% of its adult population tipping the scales according to a 2011 study. He also mentioned that life expectancy is shorter for the state than it is in the Northeast.

The mayor intends to challenge Justice Tingling’s decision and proceed with his original ban.