The NY Senate has created the crime category of sexual assault against a child by a person in a position of trust, which comes with a greater penalty than previous sexual assault crimes. 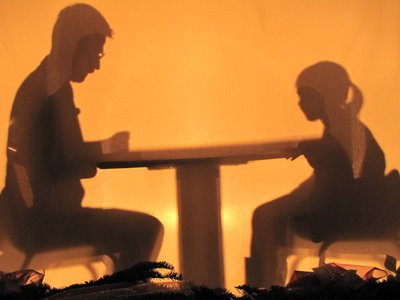 Legislation was passed by the New York Senate on Wednesday that will now increase the punishment for those who commit sex crimes against children that the individual was trusted with.

The bill was sponsored by Senate Majority Coalition Leader Dean G. Skelos, and makes sexual assault against a child by a person in a position of trust a new category of crime, which can be classified in the first, second, and third degrees.

“It’s not possible for parents to be with their children every moment of the day, at some point they must be supervised by other adults, whether it’s day care, school, athletics or other group activities,” Senator Skelos said in a press release. “These adults are responsible for the children and they should be held to a strict standard of conduct. If they violate that trust, the adults should be punished to the fullest extent of the law.”

Positions of trust are considered ones in which a person is “charged with any duty or responsibility for the health, education, welfare or supervision of a child, either independently or through another person,” according to the news release.

“When parents entrust their children into the care of another adult, the parents should be able to have a sense of security that their child will not be subject to any sexual contact while under that other adult’s supervision,” said Senator Skelos. “This bill would help ensure their safety and punish people who violate that trust.”

In addition to creating a new category of sex crime, the New York Senate also passed legislation that would allow law enforcement to make information regarding Level 1 sex offenders public.  Before the bill, only information pertaining to Level 2 and Level 3 sex offenders was disseminated.

Legislation was also passed that will prevent criminals convicted of particular crimes from applying or participating in home- or center-based child-care programs.