The reduced electric bill in April is welcome news, but LIPA customers are expected to receive widely fluctuating rates month to month. 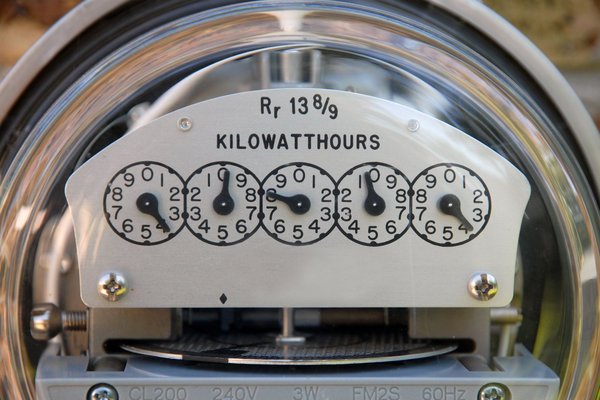 Many customers have grown frustrated with the Long Island Power Authority (LIPA) after its handling of the electric outage situation around Superstorm Sandy, so the thought of their electric bill having to go up was unwelcoming news when it announced plans to stick consumers with a bill of $72 million of unexpected and unbudgeted for fuel costs last month.

Fortunately, for this month, LIPA customers are getting a break. LIPA customers receiving a residential electric bill will be paying a little less – an average of $13 less on a monthly bill of $150.

This latest reduction in the electric bill is possible with LIPA’s conversion to a month-to-month fuel adjustment rather than a quarterly adjustment.

LIPA also says the reduction is possible as a result of market conditions and its recovery of money that it was unable to recoup in March.

The reduction in bill cost this month essentially returns rates to where they were in February.

While the April electric bill provides some relief to customers, rates can continue to fluctuate widely month to month. Customers will have a difficult time trying to figure out a budget to allocate for the electric bill going forward.

But, any savings is welcome news to Long Islanders who have suffered tough times this whole winter.