Binod Singh, a 42-year-old unlicensed oncologist from Bay Shore, was arrested Friday and charged with selling fake prescriptions for oxycodone. Federal authorities said that Singh ran a complex drug ring that pumped drugs into Suffolk County. Singh has already served time in state prison after being convicted on drug charges in March 2010. 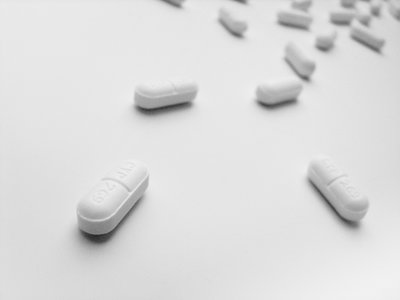 Singh wrote prescriptions for the pain medication oxycodone on fake pads and sold them for up to $1,800. Authorities said that Singh illegally obtained Drug Enforcement Agency (DEA) prescription licensing numbers with the help of 25-year-old Steven Chen of Mastic Beach, who was also arrested. The prescriptions had phone numbers that pharmacists could call with questions. When they called the number, someone would pick up and pose as a medical office employee.

Singh and Chen are both being charged with conspiracy to distribute a controlled substance. Singh is being held without bail while Chen awaits a bail hearing on Monday. Both defendants are being represented by court-appointed attorneys. No family members attended Saturday’s arraignment.

A confidential informant witnessed a transaction at Singh’s house on Oakwood Boulevard in Bay Shore. According to an affidavit from a federal agent, the informant saw about $100,000 in cash at his home, along with fake prescriptions and DEA licensing numbers. Prosecutors believe Singh would sell 120 to 180 30-milligram pills of oxycodone for up to $1,800.

Singh was sentenced to four years in state prison in 2010 after being stopped in traffic by police. He was subsequently convicted of driving while intoxicated, criminal diversion of prescription drugs and criminal sale of a controlled substance. Police had been tracking Singh since his release from prison in October.