Another Merrick Woman Charged with Stealing from Employer, $90K

It took seven years for one employer to discover an employee embezzling more than $90,000 of the company's money. 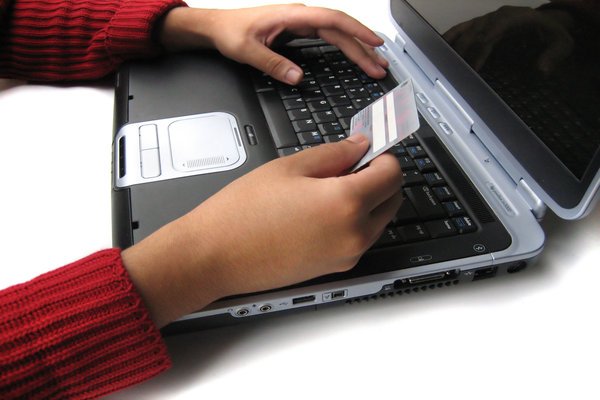 Heather DiCostanzo, 46, reportedly embezzled $90,593 from her employer, a Roosevelt-based waterproofing subcontractor, according to the Nassau County District Attorney Kathleen Rice.

DiConstanzo was employed as a comptroller for the company for 10 years and earned nearly $90,000 per year in pay. Her responsibilities included handling accounts payable and receivable. She was also given authorization to use a company American Express card for business expenses.

According to the DA’s office, in addition to using the credit card for business purposes, DiConstanzo also used the card for unauthorized personal expenses, including lodging and air travel, household appliances and concert and theater tickets from January 2005 to January 2012.

After seven years of embezzling, DiCostanzo’s employer caught on to the illegal charges on the credit card.

While DiCostanzo was on vacation in January 2012, a fellow employee noticed pages missing from the company’s American Express bill. After contacting American Express, the employer discovered the unauthorized charges, including one that was completed less than a day earlier on food and drinks before DiCostanzo boarded a cruise ship.

DiCostanzo has been fired from her position with the company. If she is convicted of the charges, she faces up to 15 years in prison.