Teacher's Aide Charged with Endangering the Welfare of a Disabled Person

Teacher's Aide, Ivone Oliviera, was found having an inappropriate relationship with a disabled student. 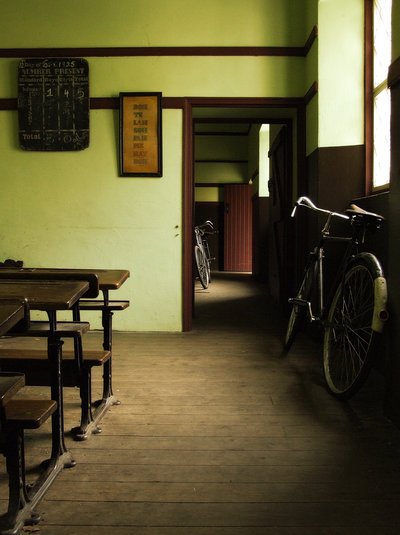 Long Island Teacher’s Aide, Ivone Oliviera, 34, of Levittown, is accused of having inappropriate relations with an 18-year-old disabled student confined to a wheel chair at the Henry Viscardi School in Albertson, New York. The school specializes in taking care of the needs of children with debilitating physical diseases who require medical attention all throughout the day.

The relationship between Oliviera and the disabled student started earlier this year in January. For the past four months she made her advances on the disabled student both in person and via text. When they were away from each other she texted the student nude photos. In person they would secretly meet up on school grounds to kiss and inappropriately touch each other.

Oliviera is charged with endangering the welfare of a disabled person. Court documents show that the evidence came from the texts she sent the student. Oliviera has plead not guilty to the charges brought up against her.

In a statement, Kim Brussell, Henry Viscardi’s Director of External Relations, said of the incident between Oliviera and the student, “It’s a serious allegation involving unacceptable conduct. We immediately reported to law enforcement and state officials for immediate investigation. Our school has been cooperating fully and completely with the investigation.”

At around the same time two years ago in May 2011, a school official faced another sort of scrutiny. According to the New York Times, an audit from the state comptroller’s office showed that in 2008 and 2009, $835,074 went toward the $1.25 million salary of then chief executive officer, Edmund L. Cortez. The suspicions on where the funding went to arose after a budget shortfall that led to nine staff members having their hours cut or laid off altogether. Cortez has since retired, but during his tenure as the chief executive officer, he was provided a house on the school grounds and leased a Lexus. Both the Lexus and house were free.