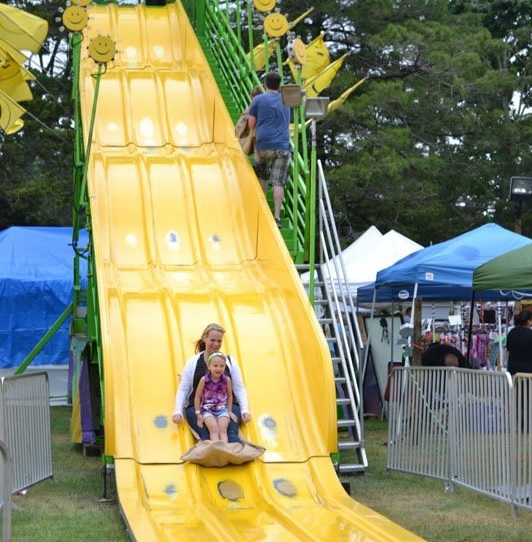 Take it from me, Long Island is a GREAT place to be a kid.  Incidentally, that also makes it a great place to be a parent.  With so much to offer, from great schools, beautiful natural parks, beaches and waterway, and hundreds of other attractions, there’s plenty of family-fun activities to please both parent and child.
Of course, being a parent anywhere can be tough.  But these useful resources just might make your life a little easier!  Check out the following lists of camps, child care, children’s entertainment and amusement parks, schools, colleges, beaches and parks, museums and theaters to plan for a rainy day oreveryday.
Long Island Camps
Give your child the opportunity to learn something new everyday at camp!  Summer camps are the best way to inspire and stimulate your child all summer long. The following is a list of summer camps on Long Island
Know of a camp that should be added to our list? Let us know!

Looking for an out-of-doors experience to share with your kids.  Long Island has spectacular scenic parks and waterways.  The following links will take you to our Parks and Beaches listings.
Long Island Museums and Theaters
Children love to be challenged and inspired, and there are no two better places than theaters and museums to do the job.  You’d be surprised at the number of performing arts theatres and museums on Long Island, so be sure to check out our listings by following the links below.