John and Stacie Butler are out on bail after hosting an underage drinking party. 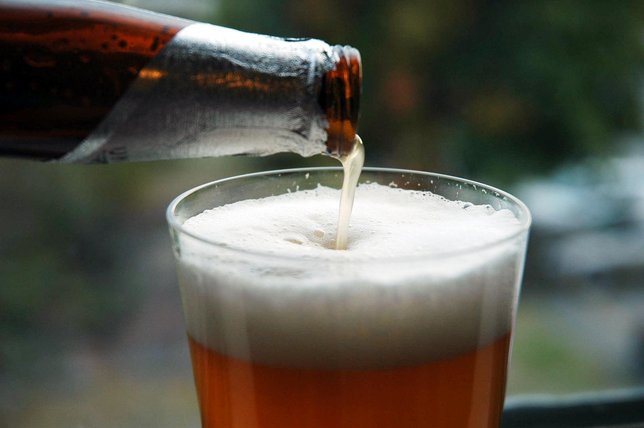 Though they are free on bail, parents John and Stacie Butler were charged with endangering the welfare of a child after allowing an underage party at their home and serving alcohol. The child in question, a 16-year old girl, was rushed to the hospital after suffering from alcohol poisoning. While this didn’t occur at the Butlers’ home, the girl became violently ill after leaving the party and was rushed to Brookhaven Memorial Hospital.

The Butlers were apparently hosting an after-party for their daughter’s junior prom, where alcoholic beverages were readily available to youngsters. After word got out that the Butlers were allowing the consumption of alcohol, more and more teens showed up ready to party and drink the night away. After 911 was called, police arrived to find shot glasses and evidence of various drinking games around the house.

There is no word on the status of the 16-year old girl with alcohol poisoning at this time. The Butlers, of Sayville, had roughly twenty-five kids in their home for the party, most of whom they did not know. Their daughter attends St. Anthony’s High School in Melville, where the junior prom reception was also held. Of the twenty-something teens that showed up, most were visibly drunk, according to the police, with many having imbibed vodka and other hard liquors.

The couple is scheduled to appear for arraignment at First District Court in Central Islip at a later date.