The second Long Island soldier to be killed in Iraq has had a street named after him after nearly a month of delay. A section of Deer Park Avenue has been dedicated to US Army Specialist Jacob Fletcher, was killed November 13, 2003 after enlisting in the military following the 9/11 terror attacks at the age of 27. Originally from Babylon, the native Long Islander’s mother, Dorine Kenney, received the honor from Suffolk County legislator Steve Stern yesterday. 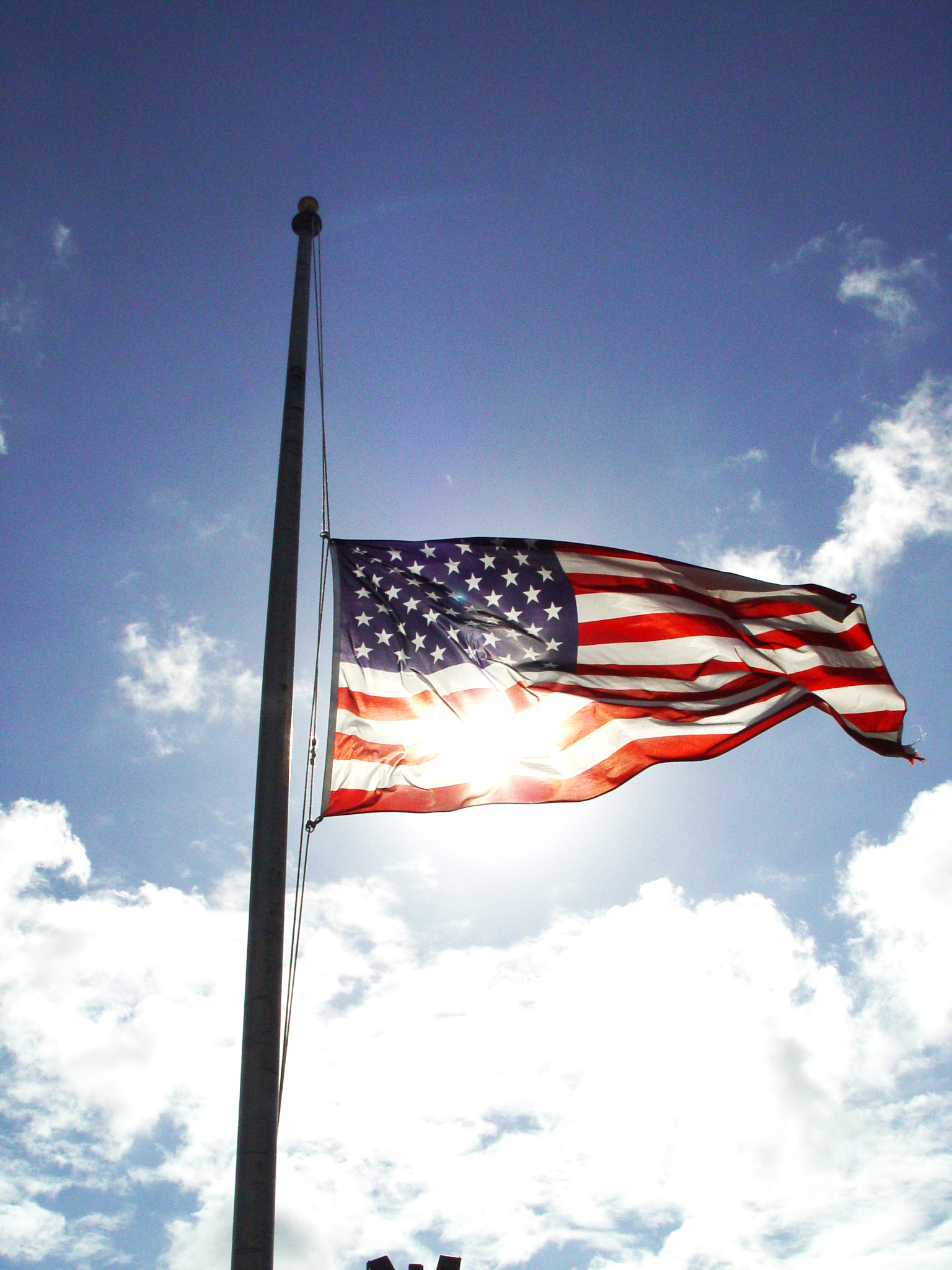 Fletcher grew up about a mile down from Village Line Road, where his dedication was placed. Legislator Stern paved the way for the dedication, which was initially scheduled for the anniversary of Fletcher’s death, but was rescheduled due to Hurricane Sandy. Fletcher’s mother currently runs a nonprofit organization dedicated to sending care packages overseas to soldiers. Jacob’s Light Foundation has been struggling to keep its doors open recently, however; its important to remember the troops, especially this time of year. So far, 571,000 pounds of supplies have been sent to soldiers stationed overseas.

Legislator Stern presented Kenney a copy of her son’s sign, which reads “Army Specialist Jacob Samuel Fletcher Avenue.” The county Legislator then said a few words about the young soldier, “It is my honor to sponsor this legislation naming a portion of County Road 34 in Babylon in loving memory of a true American hero,” adding “Jacob answered the call of duty and in the most dangerous conditions and through the most challenging circumstances, thought not only of his duty to country but of his fellow servicemen and women. I have had the distinct honor of working with his mother, Dorine Kenney, who continues her beloved son’s legacy through service to others.”