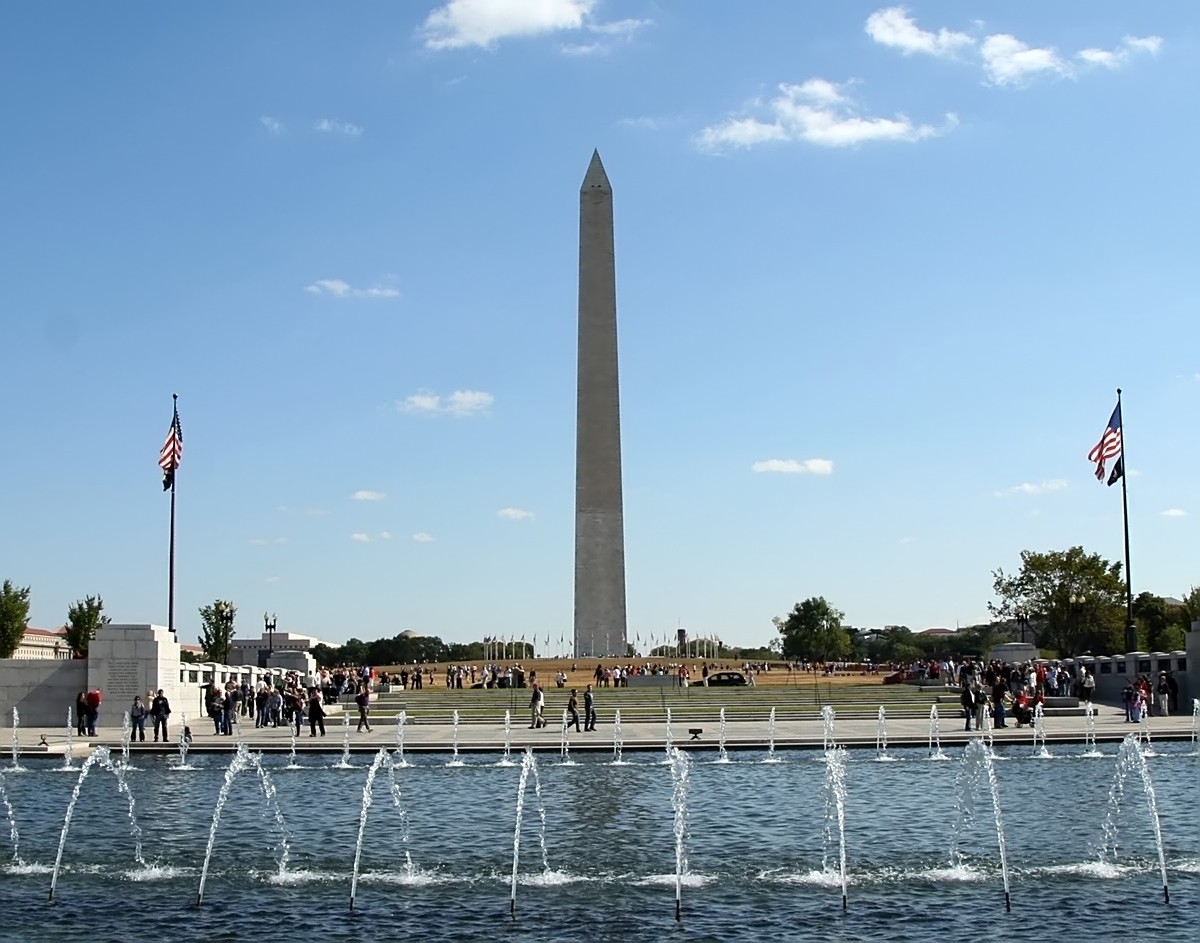 The National Blue Ribbon Program has recognized over 7,000 elementary, middle and high schools across the country over the past 3 decades.  U.S. Secretary of Education Arne Duncan announced the recipients Thursday at Arlington Traditional Elementary School in Virginia.  Duncan said these schools were “committed to accelerating student achievement and preparing students for success in college and careers.”  The recipients included 219 public and 50 private schools.
The schools were selected through a nomination process, submitted by the top education officials in each state, as well as Puerto Rico, Washington D.C., the Bureau of Indian Education and the Department of Defense Education Activity, while the Council for American Private Education nominates private schools.  Nominated schools may then submit their own application.  Secretary Duncan will meets the recipients at an award ceremony in Washington D.C. in November.
Share your thoughts on this article by posting your comment below or visiting our Long Island Living discussion forum.