Bloomberg Encourages Clinton to Run for Mayor of NYC

Bloomberg has expressed support for Clinton to take over his seat as mayor in 2013, but sources claim Clinton is not considering another political role. 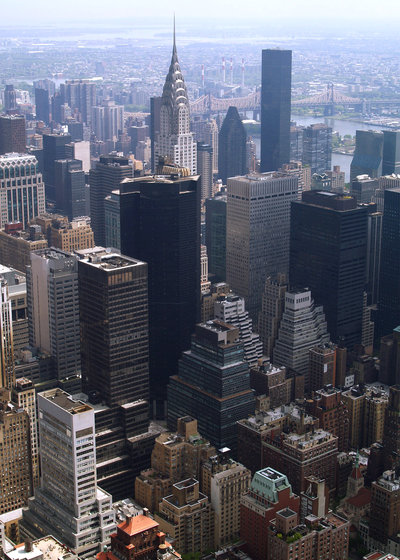 In the wake of Hillary Clinton’s announcement last month to resign from her post as Secretary of State, Mayor Michael Bloomberg has proposed just the job opening for her – taking over his duties as Mayor of New York City in 2013.

Bloomberg recently called Clinton to encourage her to run for candidacy in 2013, but according to The New York Times’ sources, Clinton told him that she was not interested in the position.

Clinton plans on staying in office until President Barack Obama can nominate someone for her position and the transition can officially take place.  Clinton has been vocal about being “tired” of politics, which has consumed her life for much of the past 20 years.

“I just want to sleep and exercise and travel for fun. And relax,” adds Clinton in an interview with The New York Times. “It sounds so ordinary, but I haven’t done it for 20 years.  I would like to see whether I can get untired.  I work out and stuff, but I don’t do it enough and I don’t do it hard enough because I can’t expend that much energy on it.”

Bloomberg has been in office since 2002, and his term as mayor officially ends on December 31, 2013.  Many have speculated that he would support New York City Council Speaker Christine Quinn to succeed him as mayor.

If Quinn is to be elected, she would become New York City’s first female and openly gay mayor.