Former NYC Mayor Ed Koch was admitted to the hospital Saturday evening with swollen ankles. Tests showed he had fluid in his lungs. 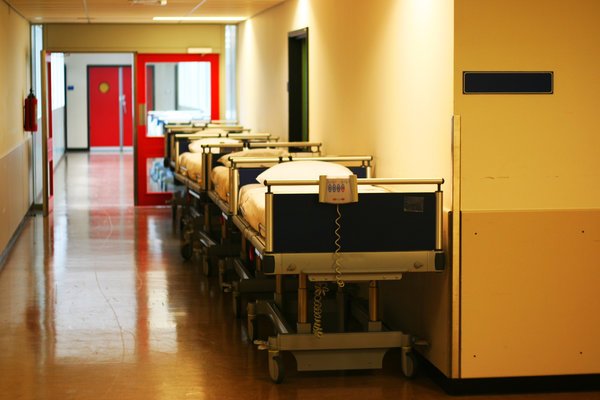 This is the third time Koch, 88, has been admitted to the hospital in recent months.

In this latest round, Koch was suffering from swollen ankles and was said to not be feeling well Saturday afternoon. By Saturday evening, during dinner with friends, it was recommended by a doctor friend to seek medical attention. The latest tests showed Koch had fluid in his lungs.

As of Sunday evening, Koch was reported to be doing well and was being treated with oxygen. His spokesman also reported Koch in good spirit stating he said, “I could die – but not from this!”

Back in December, Koch was hospitalized for several days for a respiratory infection. In September, he was hospitalized with anemia. Koch has been a fighter. He has survived a stroke and quadruple bypass.

It is hopeful that Koch may be released as early as Wednesday, according to his spokesman.