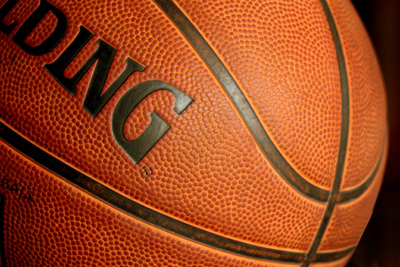 Nassau County police allege that Sophomore Shaquille Stokes, 20, and freshmen, Kentrell Washington, Jimmy Hall and Dallas Austin, all age 18, entered unlocked dorm rooms and took money and property, including laptops and various Apple products.
The burglaries took place at Alliance Hall, Enterprise Hall and Graduate Hall between Oct. 4 and Nov. 5.  In cooperation with Hofstra’s Department of Public Safety, Nassau County police identified Shaquille Stokes after one student logged into “find my iPad” and found that Stokes had registered it in his name.
Many students came forward to report missing items, some of which were later found to have been sold on Craigslist, as well as on the street and to other students.  Police have seized $10,000 worth of property from the suspects. The profits from the stolen goods were spent on clothes and food, according to police.
Police stated that some of the property recovered, including his iPad and iPhone, matched property stolen from the team’s Head Coach, Mo Cassera, who told police that he had no idea the boys were involved in such crimes.
The four students have been suspended from school, including the team, classes, residence halls and all school facilities for the duration of the investigation and proceedings.
Share your thoughts on this article by posting your comment below or by visiting our Long Island Living discussion forum.