Two men were arrested on Tuesday after being caught stealing packages off door steps in Bay Shore.

Two men were arrested by the Suffolk County police after they were caught following a UPS truck and stealing packages left on doorsteps on Tuesday.

Freddy Benavides, Jr., 20, along with Albert Munoz, 21, were arrested in Bay Shore on Tuesday. 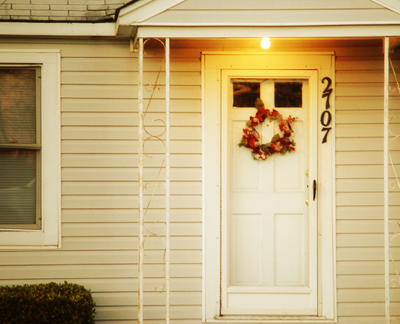 An off-duty New York State trooper first noticed the pair taking a package from a doorstep and notified the Suffolk County Police.  Police caught up with them as they pulled into the Post Office on Fifth Avenue in Bay Shore.  The pair had in their possession an Apple EarPod, an Apple iPad Mini case and two pairs of Skechers sneakers.
Both were charged with possession of stolen property, and Munoz was also charged with possession of marijuana.
Munoz, of Bay Shore, was arraigned on Wednesday in Central Islip.  Benavides, of Central Islip, will be arraigned at a later date.
This holiday season is expected to be the busiest ever for UPS and Fedex.  In order to avoid package theft, these companies advise that you have your packages sent to a location where you or someone you trust can meet the delivery person, or have your packages shipped to a Fedex Office location.  Both companies offer services that allow customers to reschedule deliveries in order to ensure a safe delivery.
Share your thoughts on this article by posting a comment below or by visiting our Long Island Living discussion forum.