And Then There Were Four: Jets QB Garrard Retires

By Christian Abbatecola Published: May 16 2013

David Garrard signed with the New York Jets in March, but looks to be leaving the team before the preseason even begins. 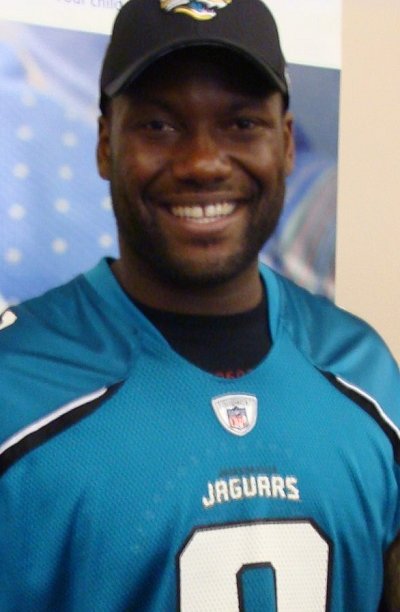 A month ago the Jets had six quarterbacks to pick from before the start of the 2013-14 NFL season. At the end of April they cut Tim Tebow from the team to make room for their second round draft pick, Geno Smith, and now they are yet one more QB lighter.

David Garrard, the 35-year-old veteran some analysts thought could replace Mark Sanchez and others believed could prove an invaluable mentor to Smith, has retired.  After missing the 2011 and 2012 seasons due to back and knee surgeries, Garrard was hopeful for a chance to make his way back to the field. “I just want to show what I can do,” he said during a recent interview, “And what I can do — I know has been pretty good in the past.”

However, Garrard was less optimistic when he sent a text to NFL.com’s Adam Schein yesterday. “Having to call it quits. My knee is not holding up. Continuing to swell after practices. Limiting what I can do." While the Jets organization has not confirmed Garrard’s retirement, the message certainly indicates that he does not intend to play again and will be bowing out of the team’s competition for the starting quarterback position.

With Garrard out of the picture, Mark Sanchez is once more the most experienced QB on the roster and, much to the chagrin of many a Jets fan, could very well be considered their strongest option going into the new season.  Greg McElroy has spent limited time on the field and been met with equally limited success, and Matt Simms has yet to progress past the reserve team. Geno Smith is likely Sanchez’ closest competition for the starting role, but he is untested in the NFL and was evidently not regarded highly enough for any NFL team to draft him in the first round.