Friday morning's commute on the LIRR faced delays after a man was struck and killed by a train. An investigation is ongoing. 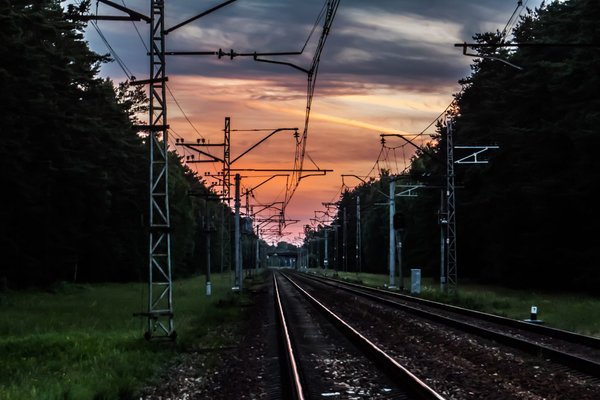 Shortly before 6 a.m. on Friday, a man was struck by a westbound Long Island Rail Road train in Deer Park running from Ronkonkoma for arrival in Penn Station at 6:38 a.m.

The incident left the man dead and service suspended on the Main Line between Ronkonkoma and Farmingdale in both directions, during the morning rush hour commute.

Service has since been restored – at 8:42 a.m. – but scattered delays remain.

The man was fatally struck at a grade-level crossing on the Brentwood-North Bay Shore border east of Deer Park.

It is not clear at this time whether the victim was crossing the tracks or if the gates were not functioning properly.

The cause of the incident remains under investigation.

For the latest update on LIRR service, visit http://new.mta.info/.