A three-car crash in Lake Grove knocked a young woman unconscious and set her vehicle afire. 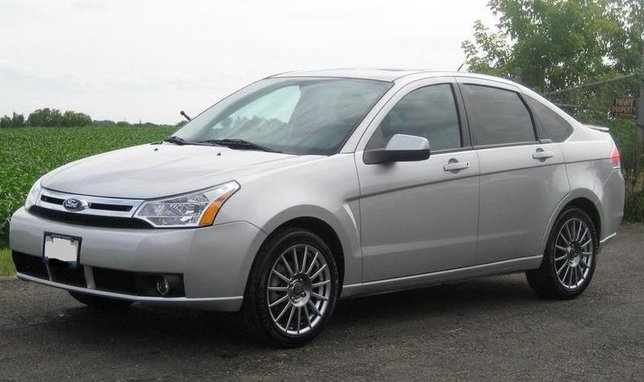 Police officers from Suffolk County’s Fourth Precinct came to the rescue of a woman trapped inside a burning vehicle Thursday evening.

Officers David Vlacich and Bryan Boudreaux were responding to an emergency call received at 5:45 PM concerning a multi-vehicle car crash which occurred in Lake Grove at the intersection of Middle Country Road and New Moriches Road. Upon arrival they found that three vehicles were involved in the crash and one of them, a blue Ford Focus, was on fire with an unconscious woman trapped inside.

With the help of a Good Samaritan—David Ayala, a 37-year-old Centereach resident—the officers were able to force open the burning Ford, and pull the woman to safety.

Stephanie McNamee, a 23-year-old from Holbrook, was transported to Stony Brook University Hospital to be treated for serious injuries after being saved from the blaze. Emily Clancy, 63, of Farmingville, the driver of a Jeep Liberty involved in the crash, was also brought to Stony Brook for treatment of minor injuries. The third driver, Amy Freilich, 23, of Farmingville, was not harmed by the incident.

An investigation into the crash is ongoing, and all three vehicles have been impounded for safety inspection.