A horrible car crash occurred near The Source mall in Westbury on Sunday leaving a 27-year-old woman and 4-year-old boy dead. 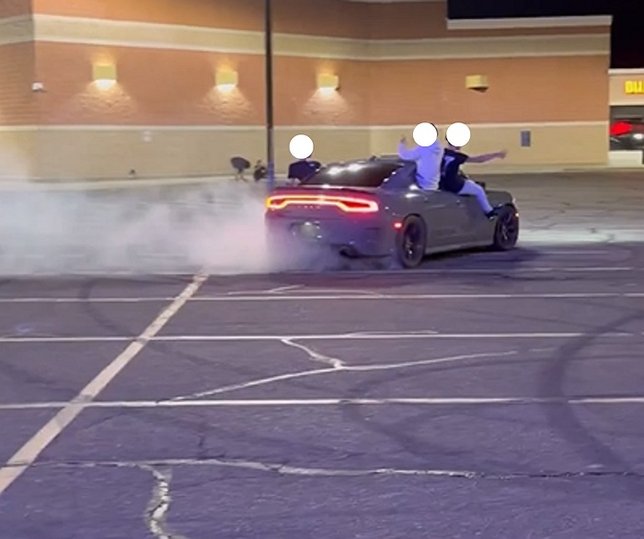 Just before noon on Sunday a vehicle on Old Country Road in Westbury abruptly veered off diagonally, jumped the curb and struck a tree near The Source mall. It left a 27-year-old woman in the passenger seat and a 4-year-old boy seated in the back at the center dead. The driver suffered multiple injuries.

According to authorities, it appears the incident occurred because the driver suffered a medical emergency.

The driver was taken to a local hospital and was said to be in serious but stable condition. The woman and child were officially pronounced dead at the hospital.

The vehicle, a 2003 Mitsubishi Galant, was totaled to the point of near collapse.

The incident left the eastbound side of Old Country Road between Zeckendorf and East Gate boulevards closed for hours as an investigation continued. The roads were reopened by 3:30 p.m.

No criminal charges are planned, according to police. The vehicle has been impounded for brake and safety checks.