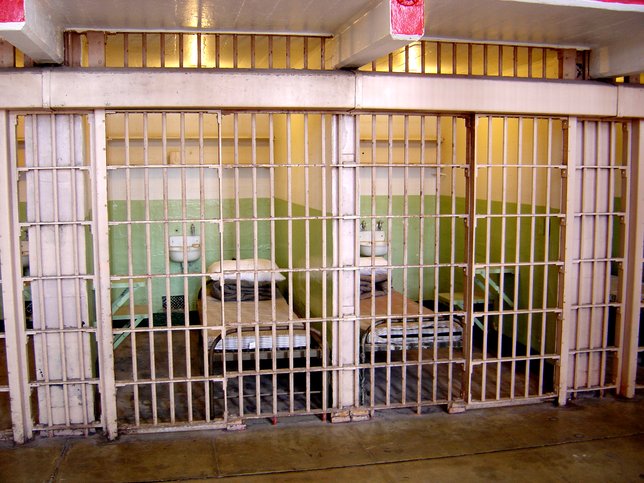 In true pulp detective novel fashion, East Hampton Town Police’s Tina Giles used her know-how and finely-tuned instincts to catch a man accused of over 70 counts of sexual misconduct with children. Some of the children related to the counts of misconduct were as young as nine or ten. Giles, a 27-year veteran of the East Hampton Town Police has been named Officer of the Year and will be awarded alongside her peers at a reception to be held on Jan. 25.

The man charged with the multiple rapes, Fidel Castro-Brito, was indicted back in April. The 23-year old was arrested when a father returned home to find the man in bed with his teenaged daughter. After investigating more into Castro’s history, it was determined that he had been using the internet to lure underage girls into bed.

After multiple conversations with Castro-Brito, Det. Giles kept investigating. Not satisfied that he was only responsible for the rapes he was being charged with at the time, Giles used her proficiency in Spanish to look further into Castro-Brito’s background, as well as to interview families of those involved in the rapes, as well as the victims themselves. “In essence, she was the arresting officer in the original matter,” said Detective Lt. Chris Anderson, adding, “based on her findings in that case and the interviews she made with the defendant and others, her ‘detective sense’ took over, leading her to believe that there were more victims.”

“She sacrificed a lot of her personal time and life for the job,” Det. Anderson said. Giles joined the force back in 1986 and claims that this honor is the highlight of her lengthy career.