18 AGs Sue Secretary DeVos For Refusing To Enforce Rule That Safeguards Students And Taxpayers From Abuse By For-Profit Schools. 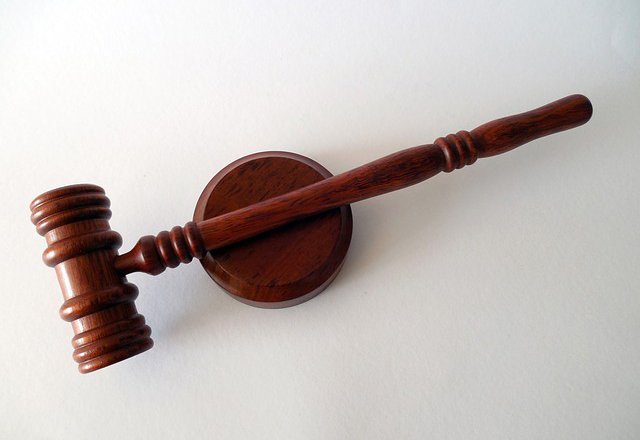 New York, NY - October 17, 2017 - Attorney General Eric T. Schneiderman, part of a coalition of 18 Attorneys General, filed a lawsuit against the U.S. Department of Education and Secretary Betsy DeVos for refusing to enforce the Gainful Employment Rule, a federal regulation designed to protect students and taxpayers from predatory conduct at for-profit schools. The Department’s refusal to enforce the rule marks another targeted attempt to roll back critical Obama-era protections for student loan borrowers in New York and across the nation.
“From delaying student loan forgiveness to exposing students to misconduct by abusive schools, Secretary DeVos and the Department of Education have put special interests before students’ best interests,” said Attorney General Schneiderman. “Failing to implement the Gainful Employment Rule leaves students vulnerable to exploitation and fraud. If Washington won’t defend students against predatory for-profit schools, we will.”
Click here to read the complaint.
The complaint, filed in U.S. District Court for the District of Columbia, alleges that the Department of Education violated federal law by refusing to enforce the Gainful Employment Rule. The rule, established to hold for-profit institutions accountable for the future success of their student, reinforces a requirement in the Higher Education Act that all for-profit schools, all vocational schools, and non-degree programs at all other schools should “prepare students for gainful employment in a recognized occupation.”
At a minimum, according to the Gainful Employment Rule, schools must provide information about the program’s average debt load, the loan repayment rate of all students who enroll in the program, the percentage of students who graduate from the program, the number of graduates who obtain employment in a field related to the program, and the average earnings of graduates. Additionally, the Gainful Employment Rule assesses whether schools’ programs provide education and training to their students that lead to earnings that will allow students to pay back their student loan debts. Programs that fail to meet these two objective metrics, risk losing federal student loans and grants.
On July 5, 2017 and August 18, 2017, the Department announced its intent to delay large portions of the Gainful Employment Rule without soliciting, receiving, or responding to any comment from any stakeholder or member of the public, and without engaging in a public deliberative process. The Department has also publicly stated that it has no plans to calculate the necessary metrics to determine whether programs are failing the Gainful Employment Rule’s minimum requirements. State Attorneys General argue in their lawsuit that the delays have no legal justification and the Department’s actions are “arbitrary and capricious and an abuse of discretion.”
Today’s complaint asks the Court to declare the Department’s delay notices unlawful and to order the Department to implement the Gainful Employment Rule.
The complaint was led by Maryland Attorney General Brian Frosh and Pennsylvania Attorney General Josh Shapiro, and filed by the Attorneys General of California, Connecticut, the District of Columbia, Delaware, Hawaii, Illinois, Iowa, Maryland, Massachusetts, Minnesota, New York, North Carolina, Oregon, Pennsylvania, Rhode Island, Vermont, Virginia and Washington.