Defendants Are Alleged To Have Fraudulently Obtained Short-Sale Discounts And Loans By Submitting False Information To Mortgage Companies. 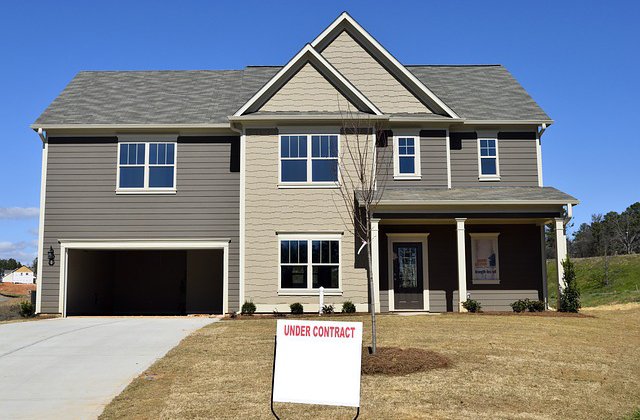