A homeless man has been arrested on Long Island for two stabbing incidents that occurred this week. 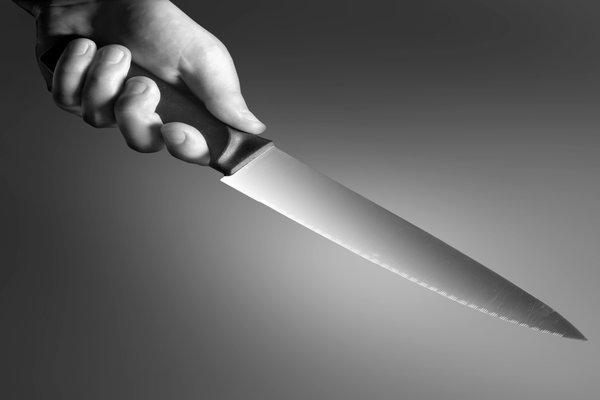 A homeless man has been arrested for a stabbing and robbery incident that occurred in Freeport and the stabbing of another man in North Long Beach. Both incidents occurred this week.

Eddie Harris, 32, was placed under arrest on Wednesday morning after fleeing from the Freeport incident that took place at 5:30 a.m. at Elk Plaza on West Merrick Road.

Harris reportedly approached a 47-year-old man and stabbed him in the arm, chest and back. He then stole the man’s wallet and fled in a vehicle.

The vehicle crashed into a tree and then a bush on Camp Avenue shortly after. He fled by foot, but was apprehended by police at the rear of Grand Avenue School.

Police also indicate Harris is responsible for the stabbing of a 35-year-old man in North Long Beach shortly after 11 p.m. on Tuesday. In this incident, the victim was stabbed in the stomach.

Both victims were transported to local hospitals for treatment of injuries.