Rockville Centre Man Charged With Stealing More Than $1.6 Million From Camp for Special Needs Children and Other Victims 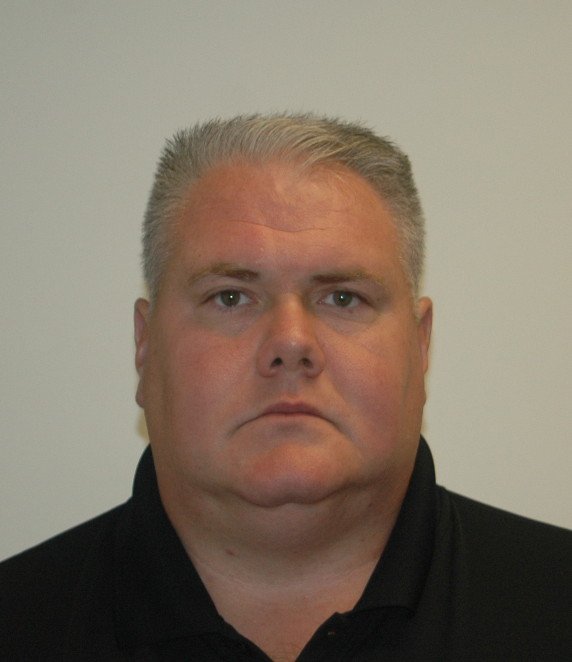 Rockville Centre, NY - October 2nd, 2013 - Nassau County District Attorney Kathleen Rice announced today that a Rockville Centre man has been arrested for stealing more than $1.6 million from two non-profits that raise money for special needs children and two women for whom he acted as financial planner.

Drew Morgan, 42, was arrested this morning by DA Investigators and charged with Grand Larceny in the First Degree and three counts of Grand Larceny in the Second Degree. He faces up to 25 years in prison if convicted and is scheduled to be arraigned later today in First District Court, Hempstead.

“This defendant lived the high life at the expense of some of our community’s most vulnerable members,” DA Rice said. “Mr. Morgan was trusted to enrich the lives of children and adults with special needs who rely on these charities for socialization, recreation, and an improvement to their quality of life. In the end, however, he revealed himself to be little more than a con man.”

DA Rice said that from February 2008 through January 2013, Morgan embezzled $1,086,453 from the Anchor Building Fund, Inc. while acting as its treasurer and a board member by using his position to withdraw cash from the fund’s accounts without authorization. This fund is maintained by Anchor Program Fund, Inc., the not-for-profit corporation that runs Camp A.N.C.H.O.R. (Answering the Needs of Citizens with Handicaps through Organized Recreation) in conjunction with the Town of Hempstead. This year-round recreation program serves children and adults with special needs.

Morgan stole an additional $130,558 between June 2010 and December 2012 from the Corporation for the Social and Exceptionally Challenged Kids, a non-profit corporation that was created in order to raise money for Camp A.N.C.H.O.R. and Impact OASIS. Morgan served as the corporation’s president and treasurer when he withdrew money from the corporation’s accounts without authorization. Impact OASIS is an organization that promotes the acceptance and inclusion of autistic individuals by establishing farming centers to promote healthy employment, housing, and community interaction.

These two thefts were uncovered by DA Investigators while examining Morgan’s bank records during a separate investigation into the theft of $475,000 from two sisters for whom Morgan was working as a financial planner. Morgan, the principal of DKM Financial Corp. and owner of Rockstead Venture Capital LLC, is charged with stealing $250,000 that was supposed to be invested for a client between October 2008 and January 2010 and stealing $225,000 that was supposed to be invested for her sister between April 2008 and January 2010. In both cases, Morgan kept the money for himself.

Morgan used the stolen money to pay for a membership in the Hempstead Golf Club, airline travel and hotel stays, restaurants, credit and debit card purchases, appliances, home furnishings and personal expenses such as groceries and gasoline.

Assistant District Attorney Peter Mancuso of the Government and Consumer Frauds Bureau is prosecuting the case. Morgan is represented by Gary Farrell, Esq.