Announcement Made at World Canals Conference Attended by Hundreds of Canal Experts and Enthusiasts from Three Continents. 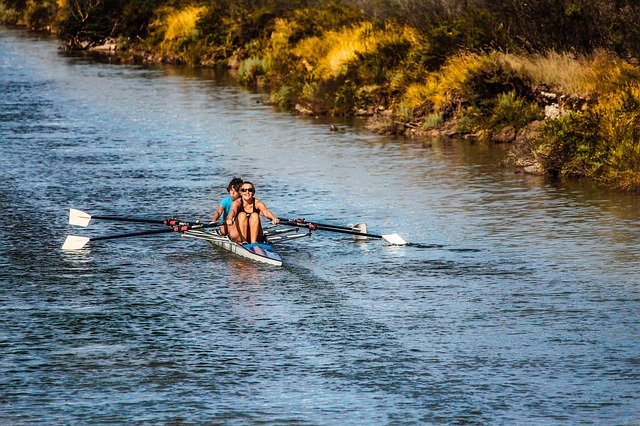 Albany, NY - September 25, 2017 - Governor Andrew M. Cuomo today announced that the state will hold a global competition to find the best ideas to re-imagine the New York State Canal System so it becomes an engine for economic growth upstate as well as a world-class tourist destination. The competition, to be run by the New York Power Authority and New York State Canal Corporation, will award up to $2.5 million to develop and implement the winning ideas.
"The Canal System is a vital part of New York's storied past and it is critical that it continues to be an essential component of our state's future," Governor Cuomo said. "We're looking for bold and innovative ideas that ensure the canal system and its surrounding communities can grow and prosper and with this competition, we encourage bright minds from across the globe to contribute their best ideas to help bring this piece of history to new heights."
"Originally labeled Clinton's Folly, the Erie Canal went on to become one of the most significant transportation milestones in our history, putting Upstate NY on the path to a century of prosperity," said Lieutenant Governor Kathy Hochul. "It is fitting that now, as we celebrate its bicentennial, we re-imagine how this iconic Canal can once again become an engine for economic growth across New York State."
The competition was announced as New York continues the celebration of the bicentennial of the Erie Canal, whose construction began in Rome, N.Y., on July 4, 1817. Next year, the State will mark the centennial of the 524-mile state Canal System, which includes the Erie, Champlain, Cayuga-Seneca and Oswego canals.
"There are many people in the public and private sector who are passionate about the canals," said Gil C. Quiniones, president and CEO of the New York Power Authority, which operates the state Canal System as a subsidiary. "We want to translate that passion into sustainable projects that will make the canal corridor bigger and better."
Quiniones unveiled the competition today at the World Canals Conference in Syracuse, where hundreds of canal experts and enthusiasts from three continents are meeting this week.
"The building of the Erie Canal took persistence, vision and overcoming deep skepticism, but its construction transformed this nation," Brian U. Stratton, New York State Canal Corporation director said. "Now, we want to transform the canals so they become go-to travel and recreation destinations. The entries can come from anywhere. Good ideas have no boundaries."
The goals of the competition include soliciting programs and initiatives that promote:
The competition will seek entries on two separate tracks, one for infrastructure; the other for programs that have the potential to increase recreation use and tourism.
In the first round, entrants will provide information about how their proposal meets core competition goals and outlines the applicant's qualifications. Finalists will each receive $50,000 to implement their ideas for the second round, where they will partner with either a municipality along the Canal System or a non-profit engaged in canal-related work. A panel of judges will select two or more winners to receive between $250,000 and $1.5 million to plan their projects and implement them.
Submissions for the first round are due Dec. 4. The final winners will be announced next spring.
For more information, go to www.reimaginethecanals.com.