The Firemen’s Association of the State of New York (FASNY) today issued the following statement after Governor Cuomo signed a bill into law that will help prevent future home fire deaths in New York State. 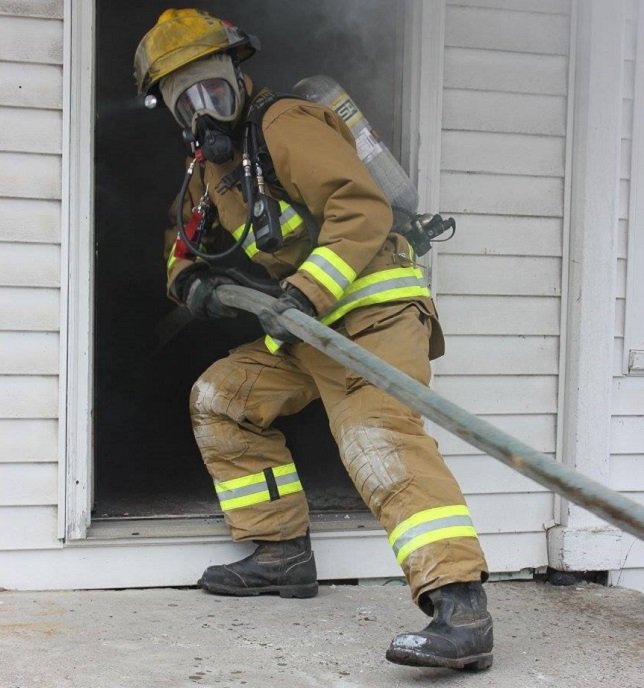 Photo by: Firemen's Association of the State of New York, via Facebook.

“Today the Governor took a big step towards protecting the lives of New Yorkers and the firefighters tasked with protecting them.  We would like to thank Governor Cuomo and the bill sponsors, Assemblyman Joseph Morelle and State Senator John Flanagan for their leadership on this critical piece of legislation, which was intended to do one thing: help save lives in New York State,” said FASNY President Robert McConville. “We’ve seen time and again that working smoke alarms can be the difference between life and death.  This law will no doubt go a long way towards ensuring New York is a safer place.”

Background:
Firefighters frequently encounter homes without smoke alarms or working smoke alarms. Many residents do not regularly rotate the batteries in their smoke alarms or remove them to silence annoying chirps, resulting in homes defenseless against fire. Smoke alarms equipped with long-lasting, sealed-in batteries require virtually no maintenance once installed, eliminating the need for fresh batteries every six months. They are particularly ideal for senior citizens, who need not risk injury climbing on chairs and tables to change old batteries.

A lack of working smoke alarms can lead to people being trapped in their own homes by smoke and fire, resulting in firefighters executing risky search and rescue procedures. More working smoke alarms would help protect all New Yorkers – residents and members of the fire service alike.