Bay Street Theater Announces A Night at the Fillmore

A musical tribute to the legendary venue will be held on Saturday, April 2,at Bay Street Theater. 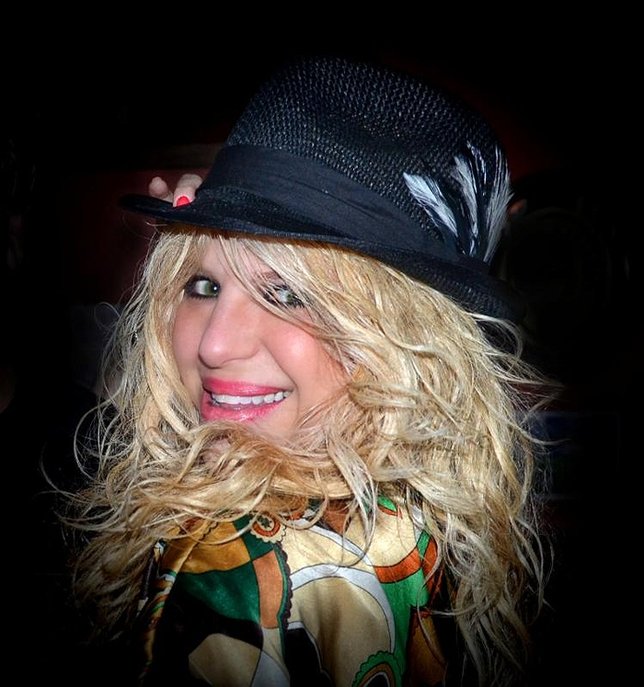 Sag Harbor, NY - March 21, 2016 - Bay Street Theater & Sag Harbor Center for the Arts is pleased to announce A Night at the Fillmore, A Musical Tribute to the Legendary Venue, on Saturday, April 2 at 8 pm. Tickets are $30 and available online or by calling the Bay Street Theater Box Office at 631-725-9500, open Tuesday through Saturday 11 am to 5 pm.
A rock venue on Second Avenue on the Lower East Side from 1968-1971, the Fillmore Auditorium became the focal point for psychedelic music and counterculture in general. The BEST sound, the BEST light show and a who's who of Rock n' Roll, Blues, Jazz, and Gospel on the stage. The evening features three bands with fabulous musicians recreating the sounds of Jimi Hendrix, Janis Joplin with Big Brother and The Holding Company, and as a small tribute to the late Paul Kantner, Jefferson Airplane. Expect to see a psychedelic light show, old Fillmore Memorabilia and an introduction to the concert by a few folks who actually worked there! Join us for a wonderful tribute to the legendary venue and the Joshua Light Show. Come dressed in your best Hippie outfit and dance the night away with Amber Ferrari, The Jimi Hendrix Experience with Joe Cumia, Joe Lauro, Dave Giacone, Carolyn Droscoski, and Feorge Feaster.
Amber Ferrari
After traveling down many roads in the music field, including two songs on the Billboard Charts, Amber Ferrari has decided to follow her heart and release her own music on her own label O.M.O. Records Inc.
Ferrari is a seasoned performer who knows how to change it up, feeding off the electrifying energy of the crowd. With a rockin' band that make her performances intensely powerful and songs that have made the Billboard Music Charts, LI is proud to call her one of its own. She is definitely a must-see! Amber is humbled to share the stage with and have some of the Best Artists/Musicians join her as Special Guests, Billboard Recording Artist, Saxophonist Richie Cannata, Rock Drummer Bobby Rondinelli and Zebra's Randy Jackson to name a few! 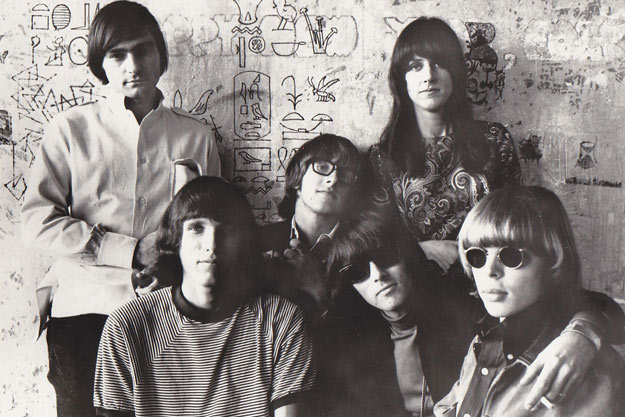 Jefferson Airplane. Photo provided by Bay Street Theater.
Renowned for her distinguished Show "Joplin's Pearl", come see Amber perform live and see history repeat itself. During the first half of her show she performs the music of some of her favorite artists like Melissa Etheridge, Heart, Pat Benatar, Jefferson Airplane and more, as well as her original music! The second half of her show is dedicated to the greatest rocker of them all, the legendary Janis Joplin. When she steps out on stage dressed as Janis herself and begins to sing you will feel as if you stepped back in time. With complete command of their styles and with authenticity of the music, even the original artists would find Amber Ferrari and her powerful band a "must-see"!
Tickets are $30 and available online, or by calling the Bay Street Theater Box Office at 631-725-9500. The Box Office is open Tuesday through Saturday 11 am to 5 pm. The Music Series is sponsored by Dan's Papers and WEHM 92.9/96.9.
Bay Street Theater & Sag Harbor Center for the Arts is a year-round, not-for-profit professional theater and community cultural center which endeavors to innovate, educate, and entertain a diverse community through the practice of the performing arts. We serve as a social and cultural gathering place, an educational resource, and a home for a community of artists.