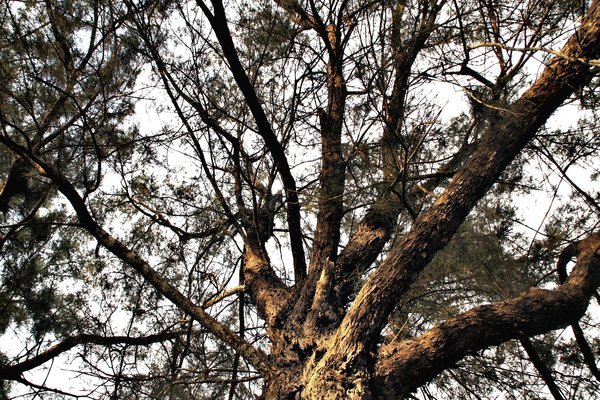 A large tree limb about 30-ft. long came down during a block party around 10:40 p.m. on Saturday in New Hyde Park. The collapsing limb occurred in front of 28 Maple Drive.

It is not clear as of Sunday night what was the cause of the collapse, but some speculate many of the trees in the area stand dangerously frail following Superstorm Sandy.

The fallen tree limb caused injury to four individuals. All injuries were non-life-threatening.

Those injured include a 30-year-old man who suffered a fractured leg. Three women also suffered injuries ranging from contusions, lacerations and back and shoulder pain.

While waiting for help to arrive, as many as 30 block party goers came together to help lift the branch off of injured people.

Those injured were transported to area hospitals for treatment.