The driver of a dump truck ignored a stop sign causing injury to five teenage passengers of a school bus on Monday. 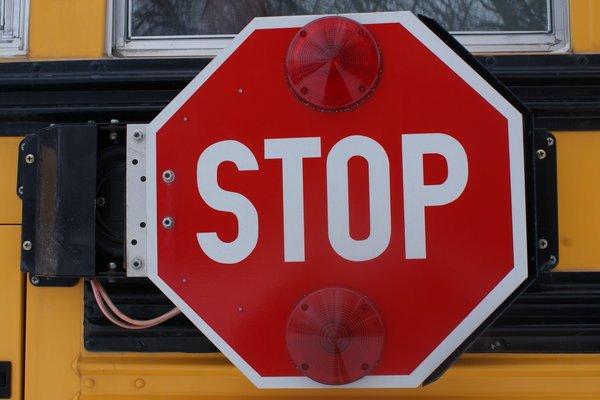 On Monday, a mini school bus carrying students from West Islip’s St. John The Baptist High School was hit by a dump truck in Patchogue. The incident occurred at Grove Avenue and Carman Street around 3:30 p.m.

Police state the 65-year old driver of the dump truck ignored a stop sign -- driving right past it -- and striked the school bus.

The dump truck driver faces traffic citations, including disobeying a stop sign and for an equipment violation.

The Patchogue Fire Department and Patchogue Ambulance Company responded to the scene of the incident.