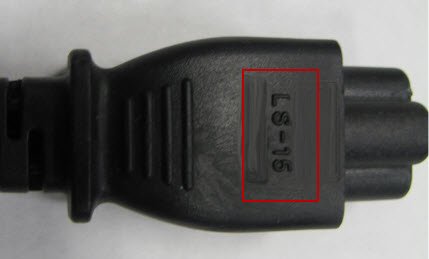 Are you an owner of a HP or Compaq notebook or mini-notebook computer? Watch out for the power cord used on these devices and the docking stations. The company announced a voluntary recall on Tuesday on six million power cords in the U.S. and Canada for potential fire and burn risks.

There have been 29 reports of the cords overheating and melting or charring, with two claims of minor burns and 13 claims of minor property damage, according to the U.S. Consumer Product Safety Commission.

HP and Google’s Chromebook 11 laptops purchased before December 1, 2013 has also been recalled due to reports of overheating power supplies.

Anyone is possession of the recalled product should immediately stop using the cords and contact HP for a free replacement at (877) 219-6676 or online through the “Recalls” section on www.hp.com.