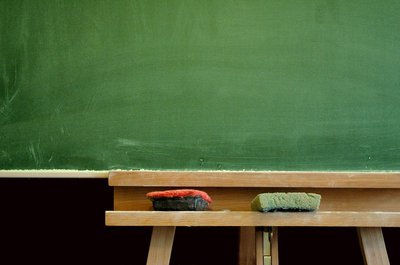 “There is no better federal investment than one that helps educate students in a safe and learning-friendly environment,” said Schumer. “After Superstorm Sandy hit Long Island’s coast, Long Beach and its city schools were seriously damaged and these funds will reimburse the cost of repairs to West Elementary School.”
“This critical funding will go towards repairing Long Beach public schools damaged by Superstorm Sandy,” said Gillibrand.  “Federal investment will give our schools the tools they need to rebuild and help our children displaced by the storm return to normalcy as quickly as possible.”
Floodwaters inundated the first floor of the West Elementary School building and destroyed the contents and furnishings including books, teaching materials, computers and desks. Also, boilers, electrical wiring/conduit, HVAC, drywall, flooring, and built-in shelving were damaged.
This Federal Emergency Management Agency (FEMA) Public Assistance provides $3,121,398.09 in Federal funds to the Long Beach City Schools for the repair and restoration of the West Elementary School building, which was flooded by storm surges generated by Hurricane Sandy. This also covers the removal of accumulated debris and flood remediation necessary to restore the building to its pre-disaster design