Reps. Rice, Reed Introduce Bipartisan Resolution to Prohibit Members of Congress from Serving on the Boards of Publicly-Held Companies

The resolution would match a rule that is already in place in the United States Senate. 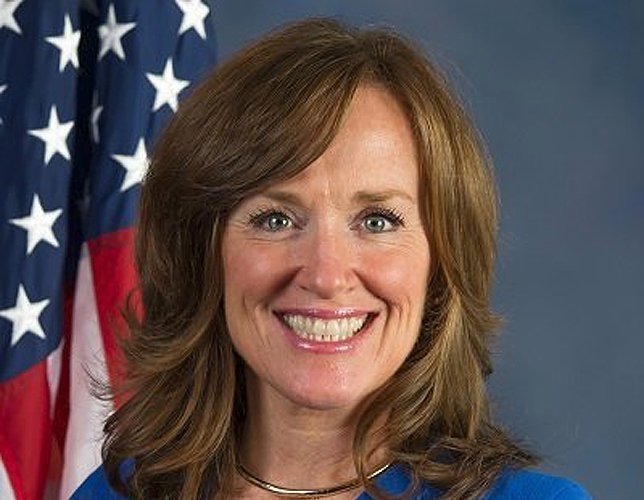 Long Island, NY - August 10, 2018 - U.S. Representatives Kathleen Rice (NY-04) and Tom Reed (NY-23) today announced that they will introduce a resolution to amend the current Rules of the House of Representatives to prohibit Members of the House from serving on the boards of publicly-held companies. The resolution would create a House equivalent to Senate Rule 37.6(a), which states that no Senator “shall serve as an officer or member of the board of any publicly-held or publicly regulated corporation, financial institution, or business entity.”
Reps. Rice and Reed said jointly:
“We must change the rules to prevent members from serving on corporate boards in order to improve the public’s trust in Congress. There should never be a doubt in the public’s mind to lead them to think their Representative could be corrupted or incriminated because of their stake or position in a private company. We owe the American people this fair assurance.
Today, we are announcing a resolution to amend the House Rules to match those of the Senate, which strictly prohibit members of the Senate from serving ‘as an officer or member of the board of any publicly-held or publicly-regulated company.’ This change is important and long overdue, and we urge our colleagues in the House to pass this resolution.”