Lou Reed passed away early Sunday morning at his Southampton home from complications resulting from a liver transplant. 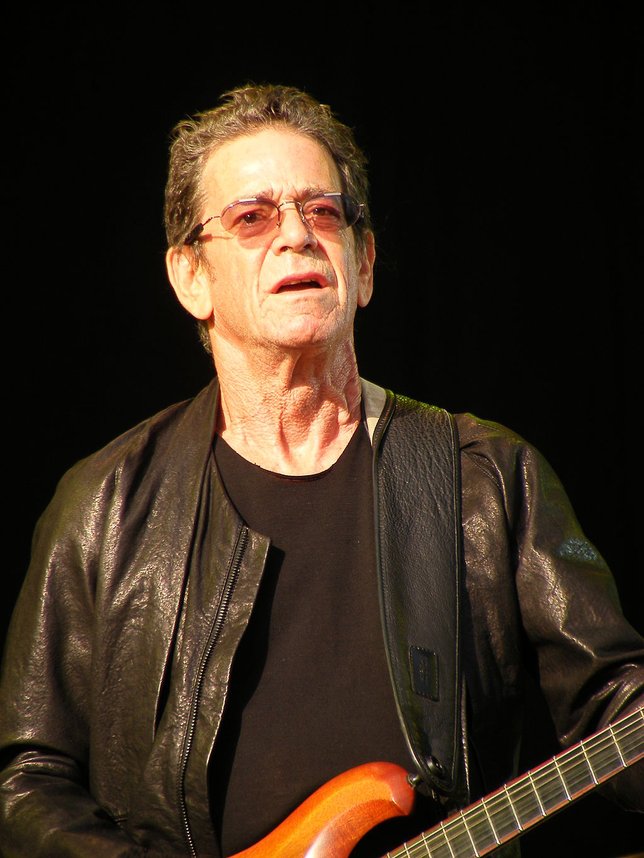 Lou Reed, the original “NYC Man” who fronted the 1960s band Velvet Underground before continuing on to a solo career in underground rock passed away on Sunday morning at the age of 71.

Reed’s literary agent Andrew Wylie said that the musician passed away in his Southampton home from complications from a liver transplant that he received in April.

Reed was born in Brooklyn in 1942, and grew up in Freeport, where his interest in music began.  He became a singer, songwriter, and guitarist, and was known for his monotone singing style with powerful lyrics that often namedropped locations around the five boroughs. Rolling Stone Magazine credits Reed for being one of the most influential artists of all time – particularly during his time with The Velvet Underground.  Though his famous songs like “Walk on the Wild Side,” “Rock and Roll,” and “Sweet Jane” did not reach the kind of fame and fortune as other 70s groups achieved, they were legendary in New York City’s underground alternative rock scene.

In his songs, Reed painted a New York City that was full of drag queens, drugs, and battles across cultures and classes, but he presented them in a way that made them seem normal, as though they were necessary colors that added to the city.

Reed also lived among other musicians and artists, and developed a close relationship with Andy Warhol.  Reed went so far as to tell BOMB Magazine in 1998 that everything “revolved around” Warhol, “It all happened very much because of him. He was like a swirl, and these things would come into being: Lo and behold multimedia. There it was. No one really thought about it, it was just fun.”

He is survived by his wife and fellow musician, Laurie Anderson, whom he married in 2008.