Motorola will soon be selling the first smartphone produced in the US—a device offering as much diversity as the country in which it is made. 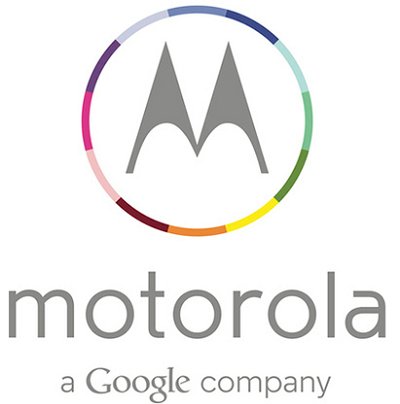 Motorola, the phone maker acquired by Android-proprietor Google in May of 2012, officially unveiled its new flagship phone at a launch event held in New York City late last week. Dubbed the Moto X, this new handset will be joining the latest additions to Motorola’s Verizon-exclusive Droid lineup towards the end of the summer with a similar spec sheet and several distinguishing features—chief amongst them a little label which reads “Assembled in the USA.”

While China has been responsible for producing most of the increasingly popular handsets we use to call, text, browse the web, read e-mails, and run all sorts of apps (including most of Moto’s own portfolio), Motorola will be taking a different approach by creating 2,000 manufacturing jobs in Fort Worth, Texas to piece together its latest flagship. Those workers will be more than just an attempt to cash in on patriotism; they play a critical role in making the most intriguing aspect of the new phone a reality.

Android has been lauded by mobile enthusiasts for providing users more customization and control over their phones than certain competing operation systems, and the Moto X reflects the flexibility of that software in its physical design. Previous phones have offered color options of black and white, or perhaps even a few more vibrant options, but the new Moto affords buyers a smattering of design options for the front, trim, and the back of the phone which they can mix and match to their liking. There will even be an option to choose the material from which the phone is made—several wood choices for the backplate are currently being stress tested in hopes they will be available by the end of the year.

All of this is made possible by an as-yet unlaunched webtool called Moto Maker, which will allow buyers to fully personalize their X’s right down to the wall paper and even add a custom inscription. After an order is placed, the phone will be constructed in Fort Worth and ship from the Texas plant four business days later.

The phone comes with a 4.7” 720p AMOLED screen, 10 megapixel rear camera, and 2 MP front shooter (both cams are capable of recording full 1080p high definition video). Under the hood, the Moto X will have a 2200 mAh battery estimated to provide 24 hours of power with mixed usage, 2 GB of RAM, a custom Motorola X8 processor, and the choice of 16 or 32 GB of built-in storage. Unfortunately, the phone does not provide for the option of expandable memory, but it does come with an extra 50 GB of free storage on Google Drive for two years.

Moto X will also provide voice-activated touchless control and replace the traditional LED notifications light with more detailed on-screen alerts. Fans of action-shots will be happy to know that the camera app can be swiftly launched by a quick flick of the wrist, saving a few precious seconds before snapping a picture.

AT&T will be getting first dibs on carrier-subsidized custom Moto X’s, but the phone will also launch on Verizon, T-Mobile, Sprint, and US Cellular later in the summer. Its on-contract price has been listed as $199 ($250 for the 32 GB version), but official off-contract pricing has not been confirmed and a specific release date has not been pinned down, though it is promised to be out at some point this month.