Customers of Verizon’s cell phone service will now have to wait an extra 4 months to upgrade their phones. 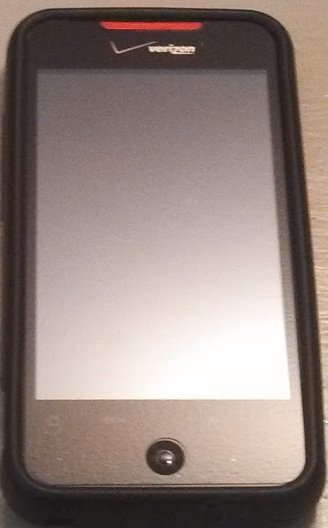 The ability to trade in an old cellphone for a new and improved model has been an aspect of the customer-carrier relationship which many people have taken advantage of since mobile handsets first became so deeply entrenched in modern society. Now that smarthphones are taking command of the mobile market and habitually outdoing one another every few months, upgrading a phone represents a more significant leap forward in the tech we carry around almost everywhere we go than it ever has before.

However, as smartphones continue to evolve and progress at such a rapid pace, Verizon Wireless is now asking its customers to hold off just a little while longer before switching out their old devices for the latest and greatest.

While customers of Verizon have traditionally been able to take advantage of a subsidized upgrade to obtain a new phone at reduced or even no upfront cost every 20 months, they will now have to wait a full 2 years before utilizing the subsidy.

This process benefits the user by shaving several hundred dollars off the price tag of a new phone, and gives Verizon a two-year contractual guarantee that they will be able to bill the consumer for that same length of time, allowing the company to recoup its losses taken from paying most or all of the cost of the new phone.

With the change in policy Verizon’s upgrade subsidy will now fall in line with the length of its contracts, presenting the customer with a choice of upgrading to a new phone and staying with Big Red for another 24 months or leaving for another service provider at that same point in time. The new policy will go into effect tomorrow, but will apply first to customers whose contracts are set to expire in January 2014.

Those who do not wish to wait that long for a new phone do, of course, have the option to pay full price for one at any time and will soon have a new course of action to take if they wish to do so on the country’s largest network. Beginning on April 21st a new Verizon Wireless Device Payment Plan will be implemented, allowing customers to break the full cost of a new phone up over the span of 12 months by tacking an extra charge onto their bills.

The 12 month payment plan’s announcement comes just as T-Mobile has eliminated contracts and implemented a similar program in lieu of a carrier subsidy.